What Michael Dell can teach you about business 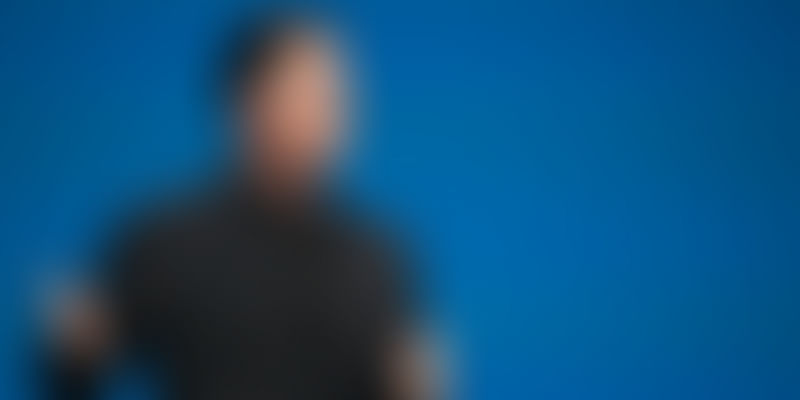 At the age of 27, Michael Dell became the youngest CEO to have his company ranked in the Forbes Top 500 companies. He has since gone on to create the world’s largest PC manufacturing company in the world.

“You don't have to be a genius or a visionary or even a college graduate to be successful. You just need a framework and a dream,” he once said.

Michael Dell followed the simple idea that by selling customised personal computer systems directly to customers, he could understand their needs better and provide the most effective computing solutions to meet those needs. Here are few lessons from the maverick himself.

Have an acceptance of risk

Taking manageable risks is what Michael Dell has been willing to do, and he has also encouraged his executives to take risks so long as the risks are well reasoned. Dell says, “To encourage people to innovate more, you have to make it safe for them to fail. We have deliberately shaped our culture to accept continual “course corrections” on the learning curve because in order to thrive, we need an environment in which people feel it’s okay to experiment,” as stated in Gene N. Landrum’s Entrepreneurial Genius: The Power of Passion.

Have a strong self-image

To be successful one must believe in their dream. As a freshman at the University of Texas in 1983, Michael Dell believed he could beat IBM. When his concerned parents visited him in his dorm to find PC parts instead of textbooks, he reportedly told his father that he wanted to compete with IBM and build better computers than they could.

Dell never once questioned his ability to achieve his goals. Such was his optimism that it became a mental state.

“There’s no such thing as a self-made success,” Michael Dell said. The best opportunity you have to grow your small business is by widening your network. He says that none of his good fortune would’ve been his without the people who shared their wisdom, the hard work of the Dell team worldwide, and the love and support of his family and friends.

When Dell was 16, he got a job with a newspaper. His job was to sell subscriptions to the paper on the telephone. There, he realised that people who were buying the newspaper had two things in common. Either they were moving to a new residence or they were getting married. It turned out that information about both these factors could be obtained in enormous quantities. In the state that he lived in, Texas, to get a marriage license one had to file with the state and make it public information, particularly the address that the license had to be sent to. So, Dell hired all his friends and went to every county, procured the addresses of all the people who applied for marriage licenses and sent them a direct mail offering them the newspaper for a free trial and then a subscription. He ended up making a fair amount for a teenager back then.

Surround yourself with the best people

Be it with employees, investors, partners, suppliers, or any other business relationship, Dell advises executives and entrepreneurs to be around the best possible people to help develop an organisation. These smart people will challenge organisations and force them to think differently. In 2003, Dell said, “Try never to be the smartest person in the room. And if you are, I suggest you invite smarter people … or find a different room.”

It’s at times when people are confused that the greatest opportunities are presented before them because no one is really doing anything. According to Dell, this is the time when the seeds of really successful businesses are created. History has shown that the greatest companies were formed in some of the most difficult times in the industry. For instance, when Dell was formed in the early 1980s, the US economy was in bad shape. The personal computer industry had just gone through a big down cycle, and the prevailing wisdom was that all electronics would be dominated by the Japanese. The subsequent emergence of the personal computer industry unleashed enormous opportunity and productivity.