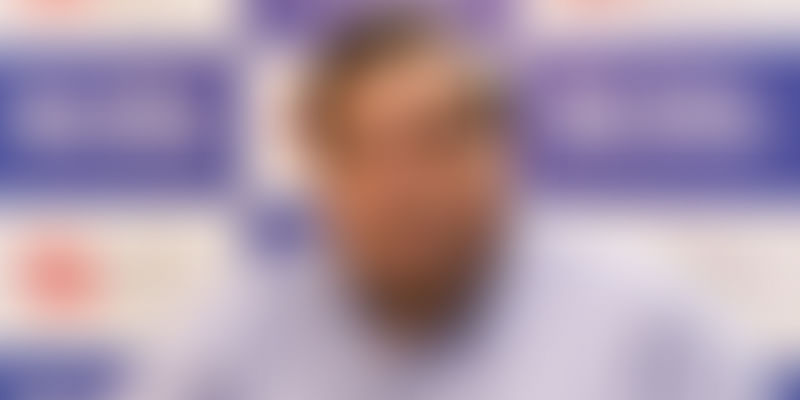 The new year has already brought in a storm of executive movements.

With companies like Flipkart, Ola, and Snapdeal already hiring and making changes at key positions, it would seem that restructuring is in trend.

So, strap up as we go through the big personnel movements of this week:

A year after being acquired, CommonFloor founders move on

As the acquisition of real-estate portal CommonFloor by Quikr completes a year, it has been reported that all three founders — Sumit Jain, Vikas Malpani, and Lalit Mangal — have quit the company.

Despite the acquisition, CommonFloor has been functioning as a separate brand from QuikrHomes.

After the conclusion of yesterday's internal meeting, TOI reported that Ravi Gururaj is going to take on the lead role at the countries’ oldest entrepreneur network, The Indus Entrepreneurs (TiE).

He has been heading IT industry body NASSCOM’s startup programme for almost four years and will be moving away to take on this next role.

Having over 24 years of technology product development, management, and marketing experience, Ravi is also a charter member of the Bangalore Chapter of TiE, lead mentor at the Microsoft Azure Accelerator, as well as co-founder and co-chair of Harvard Business School Alumni Angels India, a mentor to numerous startup founders across all stages.

Tax filing company H&R Block announced Vaibhav Sankla as its managing director for its India operations headquartered in Pune. Prior to this, Vaibhav was leading the strategy and business development functions of the business. In the new role, he will be responsible for the overall business operations in India.

Continuing the trend, MobiKwik this week got a new sales head on board while last week, Voonik had announced hiring Himmat Singh Padode as its chief data scientist to strengthen its analytics platform.