'We need to do more,' says DIPP secretary on Startup India’s year-long journey 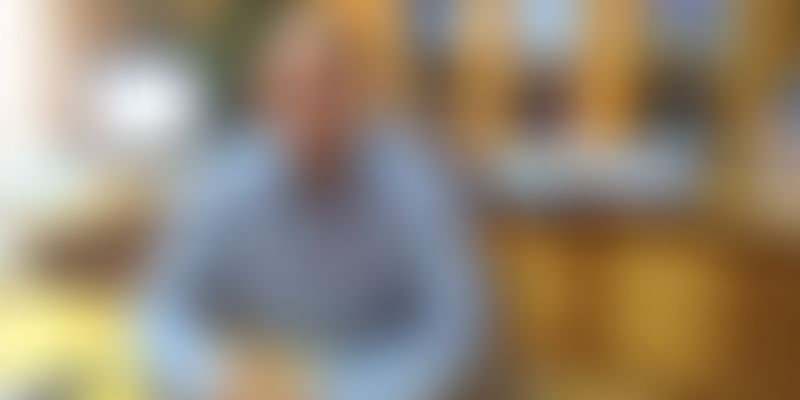 On this day last year, PM Modi launched the much-talked-about Startup India initiative from the Vigyan Bhavan in New Delhi. The initiative’s aim was to foster entrepreneurship and promote innovation by creating an ecosystem that was conducive to the growth of startups in the country.

A year is enough time to assess how something has fared, and various stakeholders from the ecosystem — startups, accelerators, MoS finance, DIPP Secretary, NASSCOM, and many others — today gathered in New Delhi to mull over the journey.

At today’s assessment session, Nirmala Sitharaman, MoS for the Ministry of Commerce and Industry and for Finance and Corporate Affairs, and Ramesh Abhishek, Secretary, Department of Industrial Policy and Promotion (DIPP), personally heard the startups, accelerators, and people from the industry and took note of their grievances and suggestions.

In his address to invitees from the startup community, Abhishek admitted a lot needs to be done to make the initiative successful. He said,

“I am neither happy nor satisfied. In the last one year, we have realised that there’s so much to do. However, we are absolutely committed that we will do everything.”

He further added that the government has tried to work with various stakeholders such as public policymakers and the private sector. In this large country, nothing can happen unless states are on board.

He applauded the states for their proactiveness, seeing as how many of them have come out with favourable policies and, programmes and allocated funds and infrastructure to support the startup ecosystem in the country.

Hinting towards the recent crackdowns on startups from the pharmaceutical sector and some e-commerce platforms in some states, the secretary said that various states have different rules and regulations and the government is working to on-board these states to make favourable regulations for the ease of startups to function.

Besides, DIPP has also appealed to private sectors and various industrial bodies to take initiative and support startups in their respective capacities.

Counting the achievements of the Startup India initiative, the DIPP secretary said that in the last year, the government has come up with tax benefit schemes for startups and in the future will come up with more such benefits as per the requirement.

“We have observed that there has been a change in the mindset of regulators as well. In the last one year, RBI and SIDBI have also come up with many such regulations which enable more startups for such funding. We will continue to work with regulators. We have also come up with tinkering labs where young minds can give shape to their ideas and learn innovation skills. Our work will be to create a conducive environment for business in the country,” Abhishek said.

“We just don’t aim to provide patronage to startups but want to enable them to be a job-creators. Therefore, startups need to be nimble. We have taken note of all the suggestions and will do every bit to address the issues flagged.”

She added that besides app-building technology, startups need to think of other areas which are in need of technology-based solutions, be it building smart city solutions, animal husbandry, or veterinary science.

“We aim to create an ease of business in the country. We assure startups that we will bring favourable regulations and strike down the unfavourable ones,” she concluded.