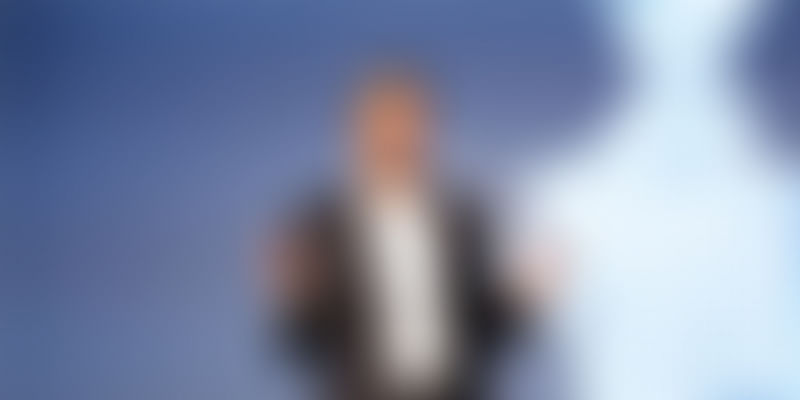 The Indian economy is growing at a rapid pace, making it one of the world’s fastest growing economies. A large share of this growth can be attributed to Micro Small and Medium Enterprises (MSMEs).

“Small businesses are very important for India’s economy. It is the second largest employer in the country as well,” asserted Rajan Anandan, Vice President and Managing Director, Google South East Asia and India. Rajan was speaking at the Digital Unlocked event in Delhi.

He added that it’s pertinent for the sector, which contributes to 37 percent of the country's GDP and employs around 120 million people, to be digitally connected.

Rajan observed that the digital transformation is underway and Google India aims to connect the MSME sector with the Internet and push upward the economic growth in the country.

He, however, admitted the road to connectivity is not easy and is replete with hurdles all along the way.

“Connectivity is the single biggest challenge when we talk about digital transformation. Language barrier is also there, which we are trying to remove by making internet accessible in local languages. Rural India is the least connected, where just one out of 10 people are connected with the internet,” said Rajan.

Rajan pointed out that less than five percent of SMBs are online, reasoning that a large number of them don’t understand the digital operation.

“We have also set up a digital literacy programme under Digital Unlocked, in participation with FICCI and Indian School of Business, to digitally literate the businesses. Under our initiative, eight million SMBs will be benefited,” concluded Rajan.