6 ways to hone your bullshit detector at work 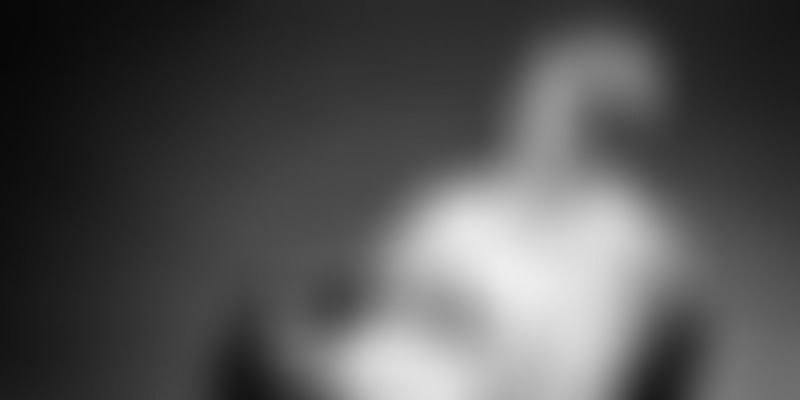 A workplace is a cut-throat environment that requires one to play safe and smart. Important decisions have to be made every day, and for that it’s important to know what information to trust and what to discard. It’s easier to know if someone’s feeding you with BS in an informal environment than in a workplace. This is mainly because you won’t know a colleague or an employee as well as you would a friend. But in both cases, you should first understand the difference between a liar and one who bullshits their way through everything.

BS is perfectly crafted such that it’s not an outright lie. Its biggest asset is that it uses some facts to distract you from those that aren’t – it lies (pun unintended) exactly between facts and total fabrication, which is what makes it so tricky to spot. But with time, you will see that there are ample clues lying around that give away the bullshitter. Listed here are some ways in which you can get better at recognising those clues.

The first thing you need to do is develop the habit of questioning everything that tends to be accepted. Question facts and motives, and refuse to accept anything at face value. Honing your bullshit detector requires you to be a well-practiced sceptic and an occasional cynic. Trust your gut-instinct when it tells you there’s something fishy, because most often, that is the first clue we tend to overlook.

There is no better way of detecting and calling out bullshit than by asking questions. BS tends to take the form of claims that are so well-crafted that they seem to be grounded in facts. Author and speaker Scott Berkun says the most effective step one can take is to ask, “How do you know what you know?” If a person beats around the bush without a straightforward answer or says something as airy as “It’s just my opinion”, then that is your clue.

Jargon, or technical terminology, unless relevant and sparse, is usually meant to impress and intimidate. It works like a decoy so that no one thinks to question the person. It usually implies that if a person can use big words, then they must surely know what they’re talking about. But in reality, it means otherwise; people tend to fill up gaps in their understanding with jargon, and the best way to find out is by politely asking them to explain their statements. If they still continue to beat around the bush, then you will have your answer.

Excessive confidence and a complete lack of it are both, as we all know, signs of a liar. A person getting by with BS, too, will show either of these signs. Inability to make eye-contact, fidgeting, and blurting things out lest someone questions them etc., are all the signs that should get your detector buzzing. Keep in mind, however, that these are merely clues that say something doesn’t smell quiet right. Question them to find out but don’t hold someone’s confidence or a lack thereof against them as that would be unfair.

An overdose of the obvious

If a person is bullshitting, then their opinions will be entirely based on the obvious – they glamourise the obvious to look like important facts. This works for them because people agree with obvious statements, well, because they’re obvious. When you agree with something it takes on the role of a legit fact, and this is their hook that reels us in like helpless fish. Your clue to detecting bullshit is one obvious remark after another. It only takes recognition once, after which your detector for the ‘obvious’ will be set to precision.

When someone bullshits, it goes without saying that they have an ulterior motive. It could be that they want get a preference over someone by creating an impression, or that they’re trying to get out of responsibility or a sticky situation. When you listen, and ask questions, you should be able to determine if their claims are in their self-interest, and if they’re only looking to gain something out of their “facts”.

Honing your bullshit detector also means working on your own confidence because the less confident you are, the more gullible you can be. BS feeds on gullibility but when you starve it and bring it under spotlight, you will have rid yourself (and the world) of trouble-makers.