Phrases smart people never use in a conversation 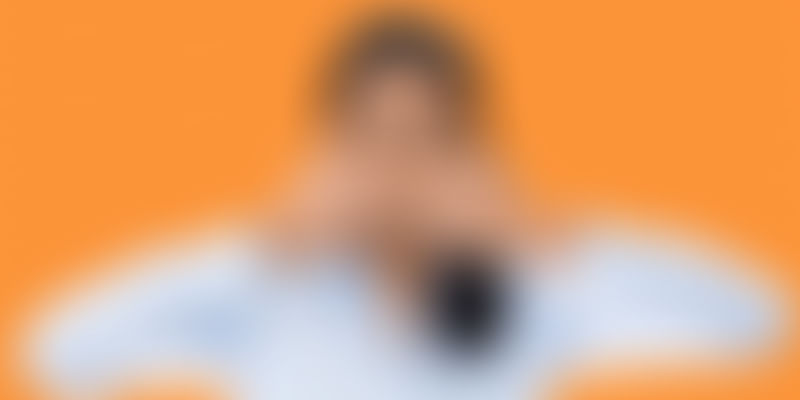 We have all said things which have been interpreted differently by others, inviting ridicule and laughter. These are ‘foot-in-the-mouth’ moments that we would love to avoid in a social setting. Knowing what to say, how to say it, and when to shut up are social skills that most of us learn after committing a lot of faux pas. We lack the strength to listen to others because we are eager to put across our point. There are a lot of phrases that you might want to avoid in a business situation or at home. Delivering the correct phrase at the correct time might not always make you look smart because it is expected of us to converse rationally, but saying things that you do not intend makes you come across as someone who is less smart.

Let us examine some of the common phrases that people use without understanding the beating their reputation takes when they say them:

‘Is this a part of my job description?’

When you are working at a startup, it is assumed that you will learn the tricks of almost every part of a business, which is a bonus of working at one. When asked to take care of a different department, any mature person would commit to doing it. If you want to clarify if your job entailed working in another department, you might as well say goodbye to your job as the bosses would not like it. If you are busy with another task, let them know of the same and say that you will be available at a later day or hour of the day.

‘At least I have never…’

People say this when a mistake of theirs is being pointed out, and it is a very aggressive stance to take because it means ignoring the repercussions of the mistake done presently. Moreover, it is unnecessary to bring up someone else’s mistake. Simply apologise and move on. If you have done something wrong, admit your mistake and promise never to repeat it again. Most often, when you apologise immediately, the problem doesn’t escalate to the next level.

This is one of the most negative statements you could make. A statement like this makes you look like you aren’t willing to do the tasks assigned to you and portrays you in a poor light. If it is something that you lack skills or the imagination for, offer some other alternatives. You could also say: “I do not know how to do this, so I’ll read on it and start working on it at the earliest.”

This works best and makes all the parties happy.

This phrase would only come from a person who has a rigid mind and is not open to new ideas. Usually, employers are guilty of saying something like this as they might not like to be questioned on their style of working. But you have to realise that someone has offered you a new alternative which might change the way things work for the better. Encourage feedback from your employees as they are the ones who talk to your customers and know your product offering in and out.

Although it might seem like a positive statement, it shows a lack of intent. People might assume that you are laidback and lack confidence in your abilities. If you are asked to do something, make sure you reply with an affirmative statement rather than saying ‘try’ as it doesn’t affirm that you will give your all to completing it.

There are similar phrases like ‘Whatever you say’ and ‘Your call’. This means that you are not assertive enough and are very submissive in your dealings. It will make you look weak in the eyes of the other party. There is nothing sadder than an individual without an opinion. Offer several choices for them before you give them the option to choose one.

Try these out and you will realise the amount of difference it makes to your life. Remember that the little things count in daily conversations. Think for a nanosecond before you say anything to anybody. Is it something they want to hear? Would it hurt the other party? Would it bring joy to the listeners? If your answer is a resounding ‘No’ to all the questions, then refrain from saying it.