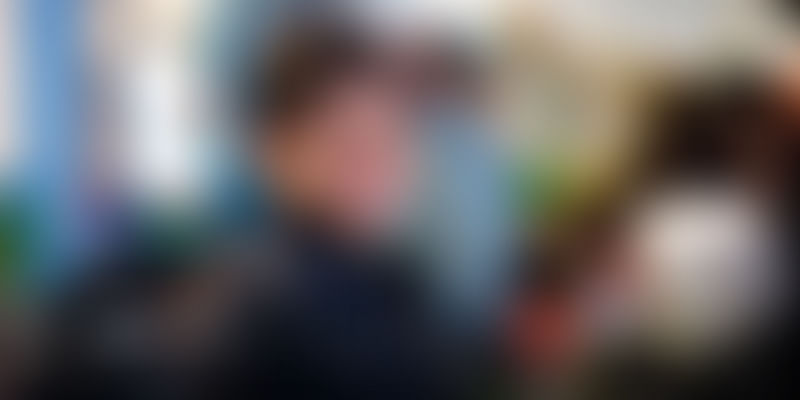 InMobi, founded in 2007 under the leadership of Naveen Tewari, Mohit Saxena, Amit Gupta, and Abhay Singhal has come a long way in enabling its consumers to discover new products and services by providing contextual and personalised ad experiences on mobile devices. Through its advertising and discovery platform, app developers, merchants, and brands can engage mobile consumers globally.

Learnings from 2016 and key achievements:

Naveen told YourStory, “2016 has been an illuminating year. We learnt, tried, and succeeded in many of our endeavours. The company was focused on launching new products in the mobile video and remarketing space and witnessed unprecedented growth in some of the most interesting and challenging markets such as China.” Below are some key highlights:

InMobi launched its mobile-first, in-app remarketing platform globally across India, the US, and Southeast Asia. With performance marketers shifting focus from driving installs to getting more revenues from existing users, InMobi saw mobile remarketing adoption soar by 400 percent in 2016. The platform is currently being used by many leading e-commerce companies in India and drives up to 7 percent of sales for them.

InMobi witnessed a 200 percent growth in mobile video ad consumption on the network as video-based storytelling became more popular with brands and marketers. InMobi launched a suite of advanced mobile-first video ad formats such as vertical video and 360 video across key markets such as India, APAC, and China.

A study conducted by InMobi found that 75 percent of all marketers currently use programmatic and a third of them have been using it for more than two years. In H1’16, 85 percent of the mobile programmatic spend on the InMobi network came from the Fortune 500 brands, and retail, games, and CPG were found to be the fastest growing verticals as measured by ad spend.

Named no.15 on Fast Company's list of the world’s most innovative companies for 2016

Updating your storyline on YSProfiles increases your visibility, keeps your network informed, and gets you featured on the Storyline series. Request yours now (invite only)!