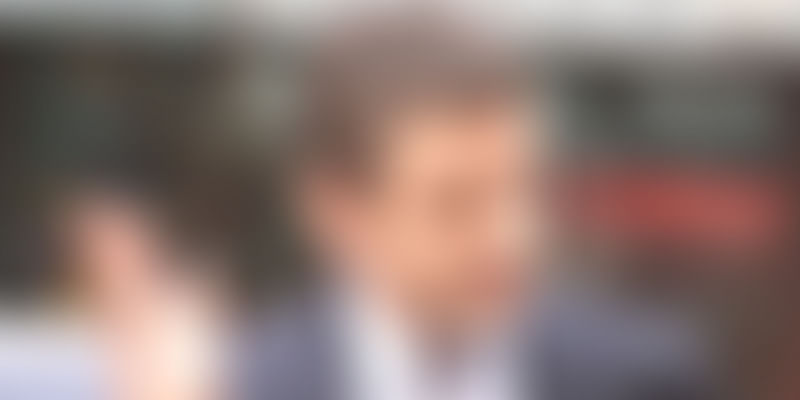 “Mr. Bean is essentially a child trapped in the body of a man. All cultures identify with children in a similar way, so he has this bizarre global outreach.” – Rowan Atkinson

There will never be another Mr Bean, and with good reason. The man who made us laugh, cringe, and most importantly, facepalm has formed a legacy so rich that it may well remain embedded in the realm of television and comedy history for the decades to come.

Rowan Atkinson, the genius behind the concept, has been synonymous with the character ever since its first television appearance on New Year’s Day in 1990. Atkinson thought up the story to the lovable walking-talking catastrophe of a man while still at Oxford.

Teaming up with fellow writers Richard Curtis and Robin Driscoll, Atkinson managed to make the series, named after its titular character. The show, which ran for five consecutive years, was an international success which delighted children and their equally amused parents, who tuned in for its many laughs and lessons. Atkinson described the show as the story of the antics of a ‘child in a man’s body’. Bean represents humankind in its purest form, considering that his actions and outlook towards life aren’t adulterated by the social niceties that are embedded in the rest of us

Although Atkinson first turned heads with his stellar performance in the Blackadder series and is also credited with some powerfully dominating roles in Hollywood, to us he will always remain the endearing Mr Bean. As the actor turns 62 today, we wish to explain why Mr Bean was not just a show of mindless laughter. On the contrary, Bean’s everyday antics contained some very important lessons on life, laughter, and human conditioning.

Mr Bean may have made us cover our eyes with his seemingly tactless ingenuity and cringe through his socially awkward escapades. But there is no denying the fact that the reason his character is so revered, in a sense, is because he is unapologetically himself. Being on the receiving end of a hundred bewildered stares and more than a dozen complaints, Mr Bean turns his nose up towards the cacophony of ridicule steering his way and continues to happily go about his way. Bean teaches us to stop being so weighed down by what society and individuals demand of us and instead cater to our purest emotions and work around them without bending backwards for anything or anyone.

Find a solution out of thin air

Be it cutting his pants into shorts to fit into the cupboard, using Teddy as a paintbrush, or creating a non-snooze water alarm to counter waking up late, Mr Bean is the king of innovative solutions. His innocent outlook towards life and his almost obvious, yet impetuous, reactions to situations teaches us that despite all the thorns life throws our way, there is always a solution hovering in the periphery. You just need to think it up.

Discover the joy in all the small things

Something as simple as prepping a mid-day meal in the park gave Mr Bean a lifetime’s worth of joy. Discovering candy, chasing birds, or avoiding barriers to escape paying for parking tickets, Mr Bean was an enigma when it came to finding happiness in the smallest things. His innocent delight at life, despite all its troubles, may tell us that it’s time to start looking for happiness in the things closest to us.

Be your own best friend

Mr Bean didn’t need anyone else for sustenance. He had himself and his little stuffed toy, Teddy, for company. As they drove around the city in his mini cooper, he shows us that you don’t always need the company of others to have the best time. Although many may label Bean a ‘loner’, in a sense, it only has the most positive connotations attached to the term when it comes to everyone’s favourite man-child.

Try and find the light at the end of the tunnel

When it comes to a scuffle with the law, Mr Bean has had more than his share of comical experiences. Being locked up more times than one can count for committing the silliest kind of offences – to policemen in particular – Bean has understood trouble better than any individual of the age. However, no matter how deep a spot he would find himself in, he would always find a light in the darkness and manage to remain happily unperturbed and optimistic through the struggles. His contagious positivity teaches us to always search for the light at the end of the tunnel, no matter how long the latter seems at the time.

Be true to your emotions

One of the greatest things about Mr Bean is the fact that he never cared a whit about what society thought of him. For this, he was the purest of the pure when it came to showing the world what any emotion truly represents. If he was happy, the air around him crackled with his laughter. If he was sad, he would cry a river in the middle of town-square. There was nothing adulterated when it came to Mr Bean – a lesson we should all take with us to experience life and its conflicting emotions in all its defining glory.

Mr Bean never saw the world in black or white. He was the embodiment of the many colours that it represented instead, a human rainbow lighting up an age of grey.