Mumbaikars can now locate their nearest toilet on an app 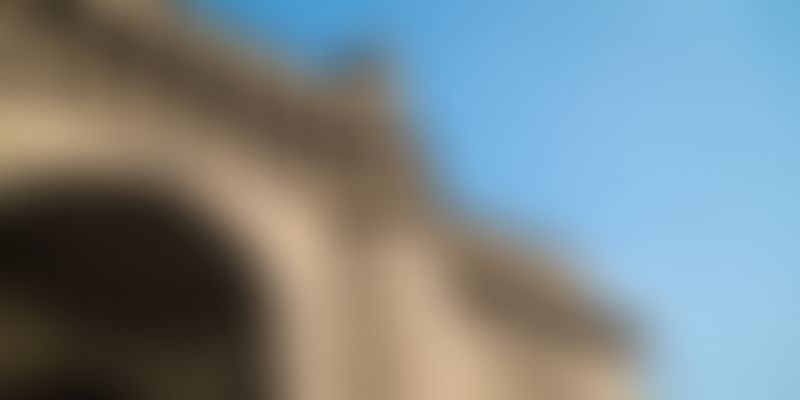 Locating toilets in Mumbai is now at the tip of its citizens' fingers thanks to a mobile application introduced by Brihanmumbai Municipal Corporation (BMC) today.

The easy-to-use application is meant for Android phones and can be downloaded from Google Play Store. The civic body has connected over 800 pay-and-use toilets across the city on Mumbai Toilet Locator through GPS, and more locations would be added in the near future, said a senior official from the department of Solid Waste Management.

However, an activist said the BMC should rather concentrate on cleaner and hygienic toilets.

This is ironical that BMC needs to this. Instead of launching the app, civic body should make toilets cleaner and more hygienic for convenience of citizens, said RTI activist Anil Galgali

Also read : Buses in Karnataka will soon have toilets that convert waste into manure

In a report curated by The Hindu, a neighbourhood in the south Mumbai of 6,000 people share 52 toilets, 26 for men and 26 for women. That works out to around 115 people per toilet. A study by WaterAid estimated as many as 157 million Indian or 41 percent of Indians living in urban areas, live without adequate sanitation. India comes top for having the greatest number of urbanites living without sanitation. India tops urban sanitation crisis, has the largest amount of urban dwellers without sanitation and the most open defecators over 41 million people. A number of innovative approaches to improve water supply and sanitation have been tested in India, in particular in the early 2000s.

The real challenge for India is dealing with the sanitation needs of cities and towns, particularly those in the areas where the urban poor live.