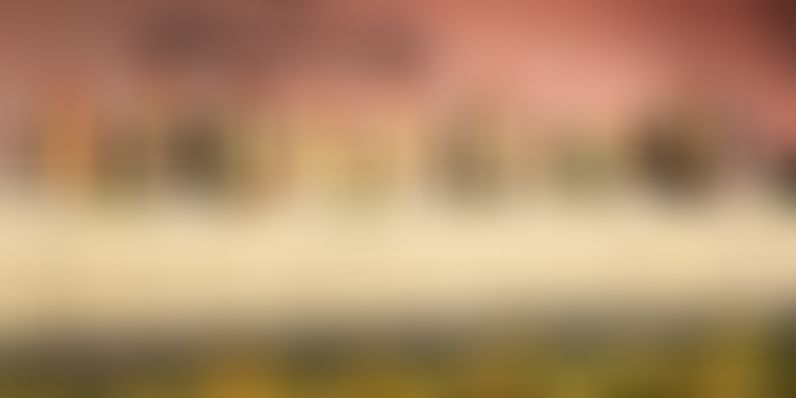 Walking down the red carpet at the Bengaluru International Exhibition Center, no Indian can help but bask in the glory of an India that they left for other countries, only to redefine their roots. The last day of the 14th edition of the Pravasi Bharatiya Divas was flagged off today on a high note, and the energy was overwhelming, vivacious and promising.

Started on the 7th of January, the three-day event engages the overseas Indian community with the government, reconnects them with their roots, and celebrates their achievements and contributions. The day is celebrated to mark the return of Mahatma Gandhi, seen as the greatest pravasi, to India from South Africa in 1915.

With the overseas Indian citizens standing tall, reclaiming their desi avatar, the day saw dignitaries taking pride in the country they have built over the past few years. The first day was dedicated to the youth pravasis, and the second saw PM Narendra Modi officially inaugurate the ceremony.

In his electrifying first speech for 2017, the Prime Minister on Sunday told PIOs (Persons of Indian Origin) to obtain Overseas Citizen of India (OCI) cards by June 30.

"We have extended the deadline to convert PIO cards into OCI cards to June 30 from December 31, without penalty," he said.

At the last leg of the event, President Pranab Mukherjee expressed concern over the plight of temporary migrants in the Gulf region and South East Asia, and pitched for their skill upgrade.

Concerns of Indian women marrying into NRI families can be most effectively addressed by local community organisations abroad, said the President.

After presenting the awards, Mukherjee said,

We are here today to celebrate your successes and achievements. You have been the frontline of Indian culture since long, and I hope that you will remain the foremost emissaries of the unfolding Indian story.

One of the largest communities of expatriates in the world, amounting to about 31.7 million, the Pravasi Bharatiya stands out for their innate ability to assimilate and yet maintain their identify. He further added, "In doing so, you have contributed immensely to your adopted lands through your dedication and hard work.”

Noting that the NRI community exemplifies the belief of 'Vasudhaiva Kutumbkam', he said,

Also read : Meet the 2 Indians who have won the highest civilian award given to overseas Indians