Startup India: Can the Budget make it stand up and be counted? 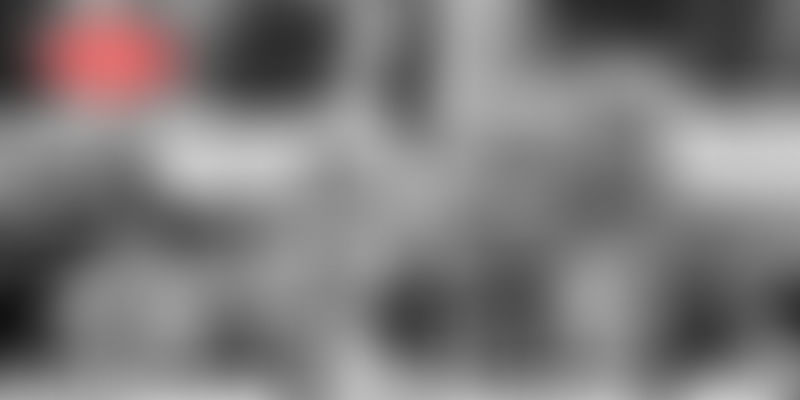 With the aim of boosting entrepreneurship in the country, Prime Minister Narendra Modi in 2016 launched the Startup India campaign. What followed was a series of action plans, tax breaks, simplified compliances, and state sops targeted at making India a “Startup Hub”.

As recent as December 2016, the government released a status report (released by DIPP dated December 13, 2016) on Startup India which stated that 502 startups have been registered, with 111 entities being considered for tax sops. The government has been swift in laying out the roadmap, which was also followed up by the regulators with a series of circulars and guidelines. The wishlist of the sector, however, calls for more attention from the government to accelerate the overall pace of reforms.

The Startup Hub and the mobile portal launched by the government made it easy for startups to apply for registration at the click of a button. Presently, only specified categories of businesses are eligible to be registered as startups. However, to promote entrepreneurship, it is necessary to nurture and support all viable ideas in order to turn them into reality. Expanding the benefits to all startups, without restricting them to only new products or services, will also foster healthy competition in the respective business sector. This assumes relevance as it is usually difficult to establish substantial differentiation, as most startups are built on technology.

While the buzz around startups is growing on one side, the darker side of startups shutting shop is also very real. Keeping aside the entrepreneurial character, one factor which usually hampers growth is the lack of sufficient capital. Recognising the need for capital, the government has already put in place initiatives such as Fund of Funds, Credit Guarantee Funds, and tax exemptions, albeit with some riders. With private capital still remaining an attractive and easy source, liberalisation of regulatory reforms could go a long way in correcting the balance. As one may note, the Foreign Venture Capital regime, a predecessor to the startup regime, warranted several regulatory relaxations such as absence of pricing norms and ability to invest through varied instruments, all of which married the outlook of investors with venture companies. A similar relaxed environment would definitely go a long way in nurturing Indian startups.

Our regulators have in many ways been proactive in granting a series of tax sops without the industry demanding for it. As several startups in varied sectors mushroom across the country, streamlining tax laws becomes very critical. Given the lifecycle of startups, at the top of any entrepreneur’s wishlist is “not being made to pay tax without fully exhausting my losses.”

The current tax laws restrict the ability to carry forward losses where there is a change in majority shareholding. Dropping this rule for startups would be extremely beneficial in helping them raise funds. Also, extending the carry forward period of losses (currently eight years) will be critical for startups in times of struggle.

As with any other tax holiday regime, the call for exemption from Minimum Alternate Tax (that is, 18.5 percent tax on book profits, payable if higher than regular tax) continues for the startup sector too. With GST close to becoming a reality, it is important that startups are sufficiently protected through exemptions/deferments, avoiding any abrupt disruption to the ecosystem.

Alongside Startup India, there also began the campaign for Digital India. Amid the furore on the recent demonetisation, one cannot deny that fintech companies emerged as the silent gainers. Payment wallets, online gateways, and several other fintech solutions are being conceived daily. Within the general startup ecosystem, this sector calls for more attention from the regulators. Similar is the case with e-commerce, which seems to crave for regulatory clarity. It is important that the government pays more attention to these sectors and provides a stable, favourable, predictable, and investment-friendly climate.

Startup India is indeed a laudable effort and is much needed to tap the ideas of our passionate entrepreneurs in the making. While the government is done with the road shows, plans, and promises, the stage is now set to get down to brass tacks with stakeholders and connect the dots to make Startup India a success.