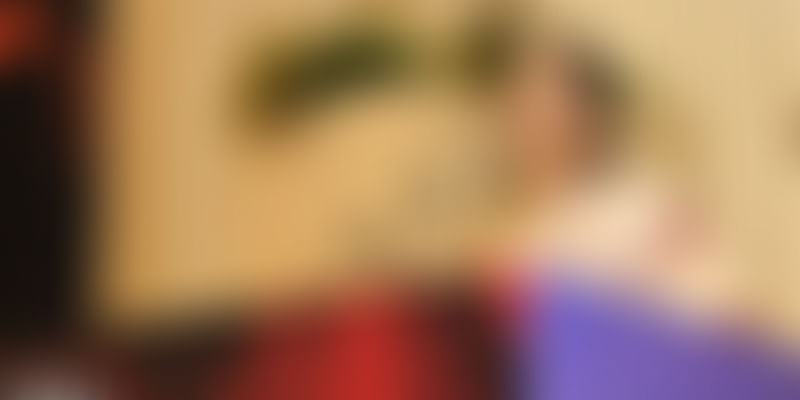 Commerce and Industry Minister Nirmala Sitharaman on Monday indicated that startups may get additional tax benefits in the upcoming budget, which is scheduled to be unveiled on February 1, 2017.

Her ministry has already suggested the finance ministry to consider raising tax holiday for startups to seven years from the current three years to encourage budding entrepreneurs. Sitharaman took a firm stand on tax and tax-related matters that always come from startups as it makes a tangible difference to a startup. She said some work has already happened, and more needs to be done.

She said that all the suggestions of the entrepreneurs have been compiled by the ministry and given to the finance ministry. Asked about raising the tax holiday for seven years, she said,

That suggestion has also been given to the finance ministry.

Tax related (benefits) will have to come only through the Budget, she said, adding that suggestions with regard to exempting startups from MAT (minimum alternate tax) have also been forwarded. Further, she said the government is committed to removing any legislative hurdles that startups are facing. The Centre is also involving local authorities, including States, to help the budding entrepreneurs in terms of local taxes among other measures.

The minister also asked DIPP secretary Ramesh Abhishek to organise a meeting with RBI, SIDBI, banks, and VCs to deliberate on funding related issues. She was speaking at the first anniversary of Startup India in Delhi.

Speaking on the occasion, Abhishek said,

Startups need more support in terms of taxation and infrastructure. We need to do more for them and we are working with the finance ministry (on tax-related matters). State governments too should extend full support to promote the units in the country.

The DIPP secretary said that although several States are coming out with specific policies related to startups, more needs to be done by the States.

We are also involving corporates and banks to support startups... nothing is cast in stone and we can rework the definition of startups, Abhishek said.

The department, is also working on extending easy funding to startups and providing a suitable environment, he said. Further, Sitharaman asked startups to work on areas like animal husbandry, veterinary science, waste management, and aggregation of fuel. She said,

These are the areas where we want startups to work on. I want them to look at how we can make our existing cities smart.

The government launched the Startup India initiative in January last year to promote budding entrepreneurs in the country. The initiative lays down the roadmap for the creation of a conducive ecosystem for the growth of startups. As part of the ongoing initiative to facilitate the ecosystem, a virtual hub will soon be rolled out. The hub will serve as a one-stop solution platform for all such queries and also a meeting ground for investors, incubators, and startups.