Why is Sushma Swaraj threatening to cancel the visas of Amazon officials? 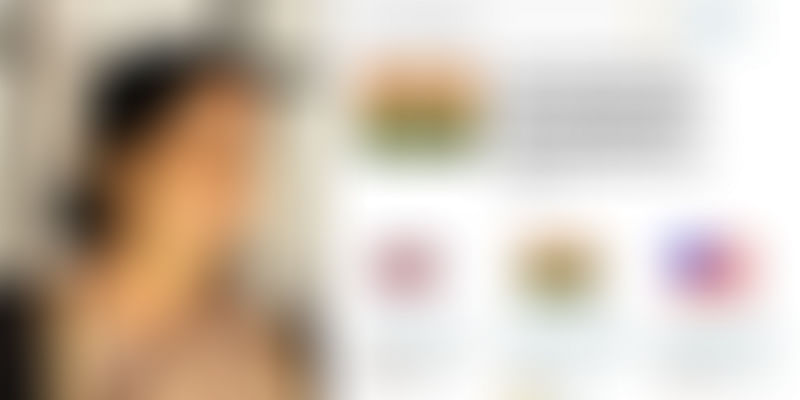 Amazon Canada was recently made the target of hate from global Indians for allowing its sellers to list doormats with the Indian tricolour printed on them. Now, a week after the product listings for these doormats were removed, Sushma Swaraj has also demanded an "unconditional apology" from Amazon Canada for their negligence.

Amazon came under fire after a series of protests by Indians, both at home and abroad, including Indian-origin Canadians, were launched against the site for these "offensive" products. A vendor selling under the name of XLYL was selling these products. Another seller, Mayers Flag Doormats, also stocks similar products. However, it must be noted that the seller also stocks doormats featuring flags of other countries like the United Kingdom and the United States, thus indicating that he may not have meant any offence to any particular country.

While screenshots of the listings were posted on Facebook by a Phoenix-based Facebook user, Ratnesh Mishra, an Atul Bhorbe also tweeted this picture to Sushma Swaraj, coaxing her to "take action".

Sushma Swaraj responded quickly, something she is known for, and posted an image of the listings herself, directing "Amazon (to) withdraw all products insulting our national flag immediately," and "tender an unconditional apology".

Amazon must tender unconditional apology. They must withdraw all products insulting our national flag immediately. /1

In her next tweet, addressing the Indian High Commission in Canada, she asked them to take up the issue with Amazon "at the highest level".

Indian High Commission in Canada : This is unacceptable. Please take this up with Amazon at the highest level. https://t.co/L4yI3gLk3h

She then went on to issue a formal warning in her next tweet, stating that she would not grant Indian visas to any Amazon official, and that the government would also rescind the visas issued earlier if the apology was not prompt and satisfactory.

If this is not done forthwith, we will not grant Indian Visa to any Amazon official. We will also rescind the Visas issued earlier.

The vendor, who was identified as one Hana Houdek, was quick to give in to protests and take down the controversial doormats, but unfortunately for her, and for Amazon, that wasn't going to cut it given that the issue had by then sparked widespread outrage.

It should be noted that novelty products featuring the flags of various countries are widely available and sold on various e-commerce portals, one of them being global leader Alibaba. Moreover, Amazon largely lists products retailed by third party sellers, and does not necessarily inspect each listing that makes it to their website. However, a similar controversy has been gaining form in Russia, where US flags are making for popular doormats, albeit as deliberate digs at the country, meant to insult it.

Meanwhile, stepping on certain things also has religious connotations. As most Indian religions dictate that it is bad karma for one's feet to come into contact with anything sacred or respected, Indians have come to generally associate stepping on objects as an unholy gesture meant to degrade or offend. These circumstances and cultural phenomena may have provided context to this controversy and insinuated (unintended) offence towards Indians everywhere.