Into the blue: Swami Vivekananda’s lesser known thoughts and motives 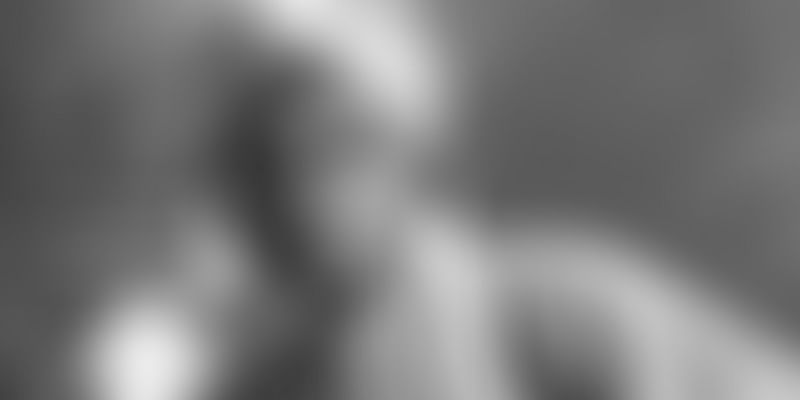 "Educate and raise the masses, and thus alone a nation is possible."

In all his years of studying Indian and Western philosophies, and travelling to countries such as Japan, China, the United States, and the UK, Swami Vivekananda has had this as his main objective. He is known worldwide for introducing the philosophies of Vedanta and Yoga to the Western world, for presenting Hinduism to the world and drawing its respect for the Indian culture, but, as many don’t know, this was never his intention. He had a more serious underlying purpose, forgotten in the wake of the blinding results he left behind.

Today marks the 153rd birth anniversary of this visionary, and so there seems no better way to celebrate it than by bringing to light a purpose he believed in and strove for, with all he had.

Turning the clock back to 1893 takes us to Chicago, where a wise and determined 30-year-old Vivekananda gave his first and, what became legendary, speech at the Parliament of World Religions. There were delegates from all over the world, “learned men of all nations of the Earth”, and some representing India whom Vivekananda knew. In a letter to Prof. John Henry Wright, Vivekananda confessed that he was extremely nervous to speak in front of the finest thinkers representing the best of their culture as he had never before made a speech publicly.

The state of mind he reveals is endearing:

"Of course my heart was fluttering, and my tongue nearly dried up… They were all prepared and came with ready-made speeches. I was a fool and had none."

Nevertheless, his address was met with a thunderous applause for two minutes, after which he resumed a speech that made him known to the whole of America. He became, what we would now call, an overnight celebrity.

The story following this is known to all; his tours through the United States and Europe, his setting up of the Vedanta Society in 1894, and his teachings throughout. But why did Vivekananda even go to the West? What was his purpose of speaking at the Parliament of World Religions, and the several lectures that followed in the next two decades?

Vivekananda makes this very clear in his letter to the Maharaja of Mysore while thanking him for his financial aids that brought him to America:

"Primarily my coming has been to raise funds for an enterprise of my own."

While in America, Vivekananda had noticed that there was barely a difference between the higher classes of India and America, but there was an “infinite” distance between the poor of the two countries. This impoverishment in India in terms of education and empowerment of the masses was responsible for a “dearth of great ones”. He elaborates – “Why was it so easy for the English to conquer India? It was because they are a nation, we are not. When one of our great men dies, we must sit for centuries to have another…” in contrast with other nations that had a greater number of educated men and women.

His vision, therefore, became the empowerment of the masses through education.

"If the poor cannot come to education, education must reach them at the plough, in the factory, everywhere…so they would have ideas and morality, and hope for better."

To achieve this however, one needed money and Vivekananda didn’t trust a “pauper” government to do the job. He therefore headed to the West in the hopes that he could get a message across that would bring in the required funds.

Vivekananda was also acutely aware of one truth – the only thing that could set the wheels tuning was “religious enthusiasm”. This, he believed, was a force powerful enough to unite a people for a single cause. He intended to create a new religious wave with a new center, a religion based on Vedas and Sutras of the mind so that the “old religion” could be “revivified by a new center”.

This is possibly why he’s been held in high regard for ‘reviving’ Hinduism, and for preaching a religion that speaks of religious tolerance by living the truth “to reveal the light within your own soul”.

As more years passed, the more disillusioned he became. Although he became well-known and respected, he was still struggling to raise money. In his letters to Alasinga Perumal, who envisioned and planned this ambitious endeavour with Vivekananda, he speaks of a state of mind that is disheartened and yet determined to keep going:

"I must stick to my guns, life or death…"

Out of exasperation or resolve, or both, his plan precipitated to this:

"First I will try in America, and if I fail, I will try in England; if I fail there too, I can go back to India and wait for further commands from On High."

He was also becoming increasingly impatient and “wearied of lecturing”. He never liked being a ‘celebrity’, and so all the attention being showered upon him eventually took a toll on his temperament. When he was called the ‘Cyclonic Monk from India’, his response was:

"I am really not 'cyclonic' at all. Far from it. What I want is not here, nor can I longer bear this 'cyclonic' atmosphere."

And so, in 1897, he returned to India but didn’t halt his mission until the day he passed. Over a century has passed since the death of this great thinker and one can only speculate just how ‘educated and empowered’ India has become. Bust as he did, we too can only keep going but with one of the most powerful lessons learnt:

"…no great things were ever done without great labour."

(Disclaimer: This article is based on the archives of all his known letters and correspondences which can be found here.)