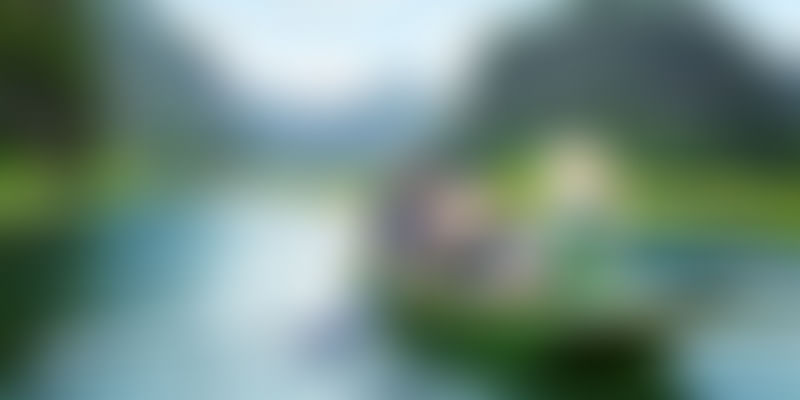 With the Internet and social media playing a heavy influence across all age groups, the perception of travel has changed in the past few years. That which was looked upon as a luxury earlier has now taken on the status of a necessity. People from various age groups, even from smaller towns, are choosing experiential travel as an investment on gaining a fresh perspective, personal growth and holistic enlightenment.

From budget travellers and backpackers, to luxury and solo travellers, each segment has en tremendous growth. Which is why it is safe to say that despite the recent setback with the demonetisation, the industry will continue to grow in 2017. The United Nations has declared 2017 as International Year of Sustainable Tourism for Development, recognising the importance of international tourism in fostering better understanding among peoples everywhere, in leading to a greater awareness of the rich heritage of various civilisations, and in bringing about a better appreciation of the inherent values of different cultures, thereby contributing to the strengthening peace around the world. This will promote the concept of experiential travel further.

The concept of 'gap year', which was rampant internationally, has also gained momentum in India since the benefits apply to all with no boundary of where you’re from. When on vacation, especially when travelling solo, you meet new people from different countries, cultures and backgrounds and that only helps in your personal growth.

Experiential travel is a form of tourism in which people focus on experiencing a country, city or particular place by connecting to its history, people and culture. This is leading to a new breed of packaged trips that strike a balance between personalisation, independence, and in-the-know support and assistance. While many may want to personalise their trip and make decisions otherwise limited by the typical 'package trip' model, organising logistics can be a bit of a headache, ripe for making errors, or just plain boring.

Think about how you can let tourists into the real heart of your culture without commoditising it. Travellers today crave active experiences that are customised to their interests and abilities and are venturing all over the globe to find them. And, in 2017, experiential travel is going to see an increase as people are willing to save less so that they could spend more on these learning and enriching experiences. In fact, it will also open up various niches in travel, such as food/culinary holidays, cycling, active and bucket list holidays. The best example of this would be the trip to chase the Aurora Borealis (Northern Lights) which was earlier a bucket list experience for a slightly older generation but now even the younger generation is making the trip to Finalnd, Norway and Iceland, since it is an enriching experience and they want to catch it sooner than later.

In 2017, people will head for destinations with a sense of urgency, ones that are changing rapidly or even disappearing. Cuba tops the list as both an emerging destination and one in danger of losing its distinctive character. The Arctic is another must-see, with melting glaciers impacting the region’s unique wildlife. On the whole, the travel and tourism industry is expected to grow exponentially in the coming year, with the continued focus being on exploring and discovering.

The operative word for 2017 would be ‘go’, be it road trips, skiing, sip & stroll in a vineyard, enjoying small-town local life, hiking, spending summer near a lake, simply sightseeing, visiting forests, going on an island getaway, trying a waterfall tour, exploring streets or chasing Northern Lights.