The unexpected genius of Donald Trump 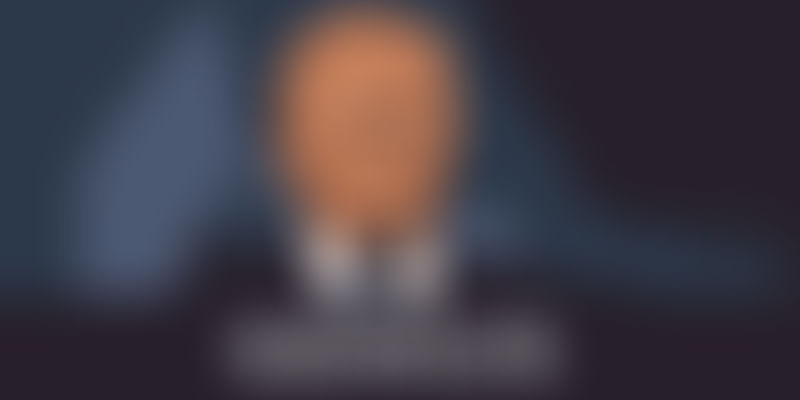 Donald Trump may be the bane of American media at this point, but no one can deny the fact that the man knows to bend the spotlight. As the President-elect is inaugurated this Friday, hundreds of young Americans will be breaking out in protest marches across the nation, hoping that their collective action will create some form of an impact on the impeding Trump Presidency.

Most people are still reeling over the fact that Trump, against all odds, managed to beat former Democrat candidate Hillary Clinton for the hot-seat. As polling firm Gallup pointed out, the man has the lowest presidency approval ratings that they have seen during the past two decades. Even former President George W Bush had secured a greater following during his transition period.

You may hate or respect Trump, but the truth is that the man is being referred to as an abominable genius. How else would an individual with no prior political experience manage to supersede a team of the most powerful political diplomats, and most importantly, the former US Secretary of State?

Various scholars have attributed his surprising victory to long-term ‘impersonal forces’, stating that it was the populist movement more than any independent character trait which won him the campaign. Simply put, they believe that the reason Trump is being sworn in as President is due to the various social conditions that exists in America today – immigration, trade, and the economic and cultural decline of the white working class, for starters.

However, as Professor David A Bell puts it, it would be wrong to say that the person in question has no control over the forces which won him the battle. The truth is that Trump recognised the social unrest that was (subtly or not) widespread across the nation and targeted it while forming his policies.

From the very beginning of his befuddling campaign, Trump had spoken out against immigration and promised to ‘give back’ the white working class their ‘rightful jobs’ in an attempt to ‘make America great again’. He thus recognised the budding hostility that the working classes harboured to the non-citizens of the nation for the exponential competition they gave them on the job-front. At the same time, he also built on the fears accumulated across the nation as a result of ongoing global clashes, such as the increase in terrorist attacks, revolutions against dynastic politics, and an overall fear of ‘attack on America’, to instigate his potential voters against the Democratic party, which, he mockingly asserted, had been ‘politically correct’ through it all.

As Damon Linker from The Week puts it, “Trump tried something new and it worked. The most discontented voters in the party listened to his message and responded to it, probably without realising that this is what they wanted until they heard it. In that sense, Trump conjured into existence the very populist movement that has now catapulted him to the presidency.”

Now some may argue about the many political ‘blunders’ he has also announced whilst standing at the podium. But doesn’t it all seem a bit too easy? For a man who is still adapting to the thought of life at the White House, wouldn’t it make sense for him to ensure that he wins public favour at this time? Considering the fact that he has been making highly transparent moves like reaching out to his political opponents, hiring trusted Generals to occupy Cabinet positions, and praising the very people protesting against his inauguration goes to support the above statement.

At the same time, his public denouncement of minority groups, calling a prestigious media organisation ‘fake news’ and his infamous call to the President of Taiwan all may have presented him as a political ridicule. But some like those at the Washington Post believe that all of these measures were deliberately made by the president-elect after hard-lined consultation from his PR firm. The truth is that one way or another, Donald Trump has been dominating the front pages of every media organisation and in that way making sure that individuals across the world cannot escape him. Some even argue that it is this supreme ‘publicity’ which the media granted to him (graciously or not), which won him the seat of the 45th President of the United States of America.

All these measures go to suggest that while Donald Trump may be walking on thin ice in several cases, he knows how to get the attention of not just the American masses but also know how to make news across the world. As for a world that will witness a Trump Presidency post-Friday, we can only wait and see what happens next.