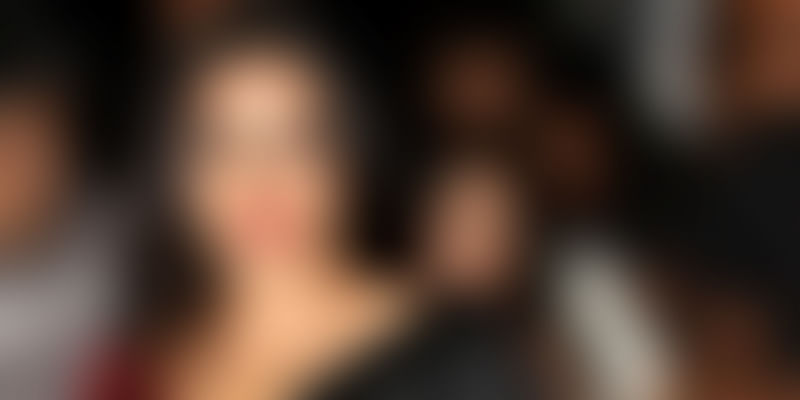 “I’m not fashionable and I know nothing about fashion. But I have my individual style and style is eternal.” – Vidya Balan

In an industry where most women are expected to follow standard norms of beauty and fashion, Vidya Balan took the road less travelled.

A small-town girl from Ottapalam, a town in the Palakkad district of Kerala, Vidya wanted to be an actress right from her childhood, inspired by Shabana Azmi and Madhuri Dixit. Initially her parents didn’t take her seriously, waving her desire off as a childish fantasy typical among girls of her age. But the fascination didn’t stop there. In her pre-teens, Vidya developed a desire to to work with Satyajit Ray after reading about his work.

With no one to back her up in the industry, Vidya had to work her way up, fighting all odds. Her sister, whom she looked up to, used to explain to her what ‘good’ acting entailed. She is one of the rare actresses who has enjoyed a successful career on television in addition to the silver screen. At 16, she starred in Ekta Kappor’s sitcom, Hum Paanch, as a bespectacled teenager. She was later approached by famed television director Anurag Basu, who offered her a role in a show he was working on. But Vidya wanted to make it big on the silver screen, and so she turned him down. Her family, who always told her to do what she felt was right, supported her decision but at the same time, encouraged her to complete her education first. She holds a Bachelor’s degree in Sociology from St. Xavier’s College, Mumbai and a Master’s degree in Sociology from Mumbai University.

Vidya has played many iconic female-centric roles. Some of her most notable work includes the dementia-struck Tehzeeb in Salaam-e-ishq, the dissociative identity disorder-affected Avni in Bhool Bhulaiyaa, the super cool gynaec mom to 12-year-old progeric child in Paa, the justice-seeking sister in No One Killed Jessica, the audacious sex symbol Silk Smitha in The Dirty Picture, among many others.

Her performance and talent have always been applauded. A proud recipient of the Padma Shri, the National Award for Best Actress in a leading role, and a doctorate from Ahmedabad’s Rai University, she has also been appointed as a brand ambassador by the Government of India for improving the country’s sanitation crisis.

But success didn’t come to her easy. One can hardly believe that at one point, she was considered ‘jinxed’ in the South Indian film industry after being dropped off from 12 consecutive films. One director even commented on her appearance, calling her ‘ugly’. Though it hurt her self-esteem, the strong Vidya didn’t give up. Today, she is one of those actresses who continue to stir the audience with her impeccable looks and exceptional acting prowess.

She was lauded for her remarkable performance in Parineeta, but how many of you know that she had to give 40 screen tests and 17 makeup shoots? It was only then that she was signed for her role as lead actress. Her performance fetched her a Best Female Debut award and a nomination for Best Actress at the annual Filmfare Awards ceremony.

Vidya Balan is an inspiration to plenty because of her natural ability to believe in herself despite the odds that have come her way. As this versatile actress turns 38 today, we wish her a very Happy birthday!