Why India is far from a women’s march 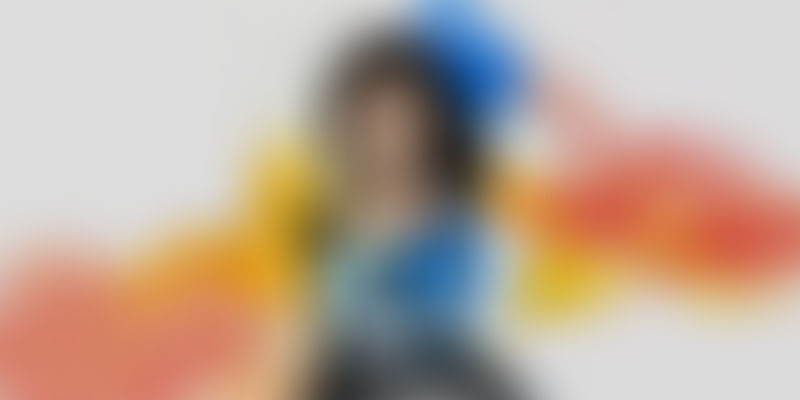 The resistance to Trump’s presidency has had a ripple effect across the globe — the women’s march that took place post his inauguration was larger than his swearing-in ceremony! Hundreds of thousands of people poured into the US capital for a defiant march a day after the Republican took office. Demonstrations against Trump were also held in Australia, the UK, Germany, Japan, and France, and hundreds of protesters in Nairobi's Karura Forest waved placards and sang American protest songs.

While the world is shocked by the acceptance of the sexism and misogyny the current US President has shamelessly and repeatedly displayed, such rhetoric is not new to India — frequently exhibited and perpetuated by our leaders, it is rarely contested, except on social media or the occasional advertorial campaign.

Trump’s demagogic win is far too resonant with how politics takes place in India.

Multiple parallels can be drawn between the Trump administration and the Indian political landscape. In his very first address, the White House Press secretary attacked the media for accurately reporting inauguration crowds hurting national sentiment. India is replete with such practices, such as when the Parliament called for a ban on the BBC documentary on Nirbhaya not for inaccuracy but because it would hurt the reputation of the nation.

However, Trump and the misogynistic ministers in India are just symptoms and not the actual disease. The real problem is the firmly rooted bigotry that has not only become acceptable but also found a loud voice.

The year has only just begun, but the tone for 2017 seems to have been set — an NHRC press release has revealed that police personnel from Chhattisgarh sexually assaulted 16 women in 2015, and a 38-year-old has over the years, assaulted 600 minors. The mass molestation in Bengaluru on New Year’s Eve, women attacked in Mumbai, Hyderabad, and Delhi…the list is endless. These don’t take into account the multiple unreported counts, be it because the police do not register a case or people don’t come forward fearing inaction, or worse, ridicule.

Even with enough reasons to spark more anger than Trump’s comments ever could, India will never see a women’s march of the same scale because different forces come into play here. The progressive and privileged in India live in pockets where they can avail their freedom, women can be dressed scantily, and have a chauffeur drive them to gated seclusions of safety.

Bollywood royalty will tweet their distaste over an insensitive comment by political leaders, be it the Karnataka minister’s comments that “such things happen” or whoever was the mouthpiece at the time of the deep-seated sexism and patriarchy. Then the storm blows over and we return to the comforts of our gated lives. “Why were women walking down Brigade Road inebriated and not dressed conservatively?” was a common reaction to the mass molestation. What was unsaid but clearly understood was the fact that this was something that they should’ve had the sense to do only in the more affluent parts of the city.

Investment forums, Make in India, Digital India — any initiative is a failed attempt if it is not inclusive. And mistaking it for liberal rhetoric would be a grave mistake. Politicising women’s rights has multiple benefits, one of which is the economic benefit. According to a McKinsey report, fully equal workplace participation worldwide would add as much as $28 trillion to the global annual GDP. What Digital India doesn’t realise is that women’s rights is not only about women.

Morality, according to anthropologists, is a matter of ‘cultural taste’, with Saudi Arabia on one end of the spectrum and the Nordic countries on the other. India, with its tryst with modernity while maintaining its roots, has a tough time reconciling its identity.

But as the US election with its criticism of Hillary Clinton proved, the guardians of this distasteful ‘cultural taste’ are not always politicians perpetuating misogyny — conservative women can exhibit an implicit gender bias higher than women with other political ideologies and men of any political ideology. Being a woman isn’t a political unifier to the cause.

It is time for us, as Indians, to decide what we want our ‘cultural taste’ to be. Do we want to impose an additional tax on our women, spend 20 minutes figuring out which route to take home from work, and wonder if she can smile or whether she should hold a stiff upper lip? Do we want to be an aspiring Saudi Arabia, or do we want to blaze a path for other patriarchal societies to follow? With increasing earning capabilities and the shift from brawn to brain economies, the old guard might not have a choice, and women will demand their right to wear a skirt and walk down MG Road with no care. What India needs is not sporadic condemnation but a consistent indoctrination of what human values are.

While we are yet to see whether the women’s march in reaction to Trump’s win was simply cathartic or a more enduring movement, closer to home, we need to realise that there is much more than the occasional tweet or Facebook post that need to be done before we return to our secluded havens of safety.