Learn about failure, self-reliance, and the will to succeed from a true winner – Michael Jordan in 30 quotes 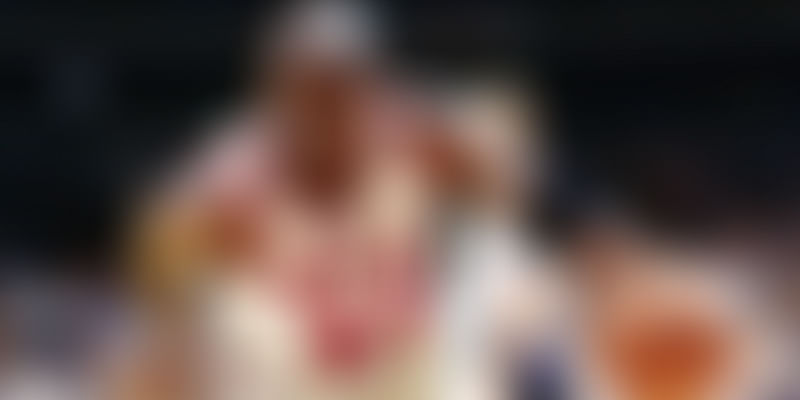 How does one become the face of the NBA after being deemed too short to play? An impressive growth spurt can only buy one a place on the team, but Michael Jordan, then a teenager for whom simply getting on the varsity team wasn’t anywhere near enough and who was completely oblivious to mediocrity, had the intent of proving himself. And so, his journey began.

Just one month into his professional career with NBA, his potential caught attention as ‘A Star is Born’ made the cover of Sports Illustrated. He quickly became one of the best defensive players in the history of basketball. This rise in his career, however, didn’t happen without encounters with rivals. Many veteran players, jealous of the attention he was receiving, enacted a ‘freeze-out’ on him and refused to pass him the ball. Despite such opposition, Jordan’s performance remained unaffected as he went on to be voted Rookie of the Year for the 1984-85 season.

Jordan’s love for the game, and a spirit that was reaching out for excellence, has been unaffected even by physical injuries. He missed 64 games after he broke his foot in a game but returned soon enough to prove that his head was still in the game. And sure enough, in what is still considered the greatest game in NBA history, he set the still-unbroken record of 63 ppg (points per game) against the Boston Celtics team.

Jordan became known to the whole world as a name to aspire to, and a person to look up to, quite literally as well. There is much to learn from this man, from passion to perseverance. Here are 30 quotes that offer a peek into the mind of this survivor: