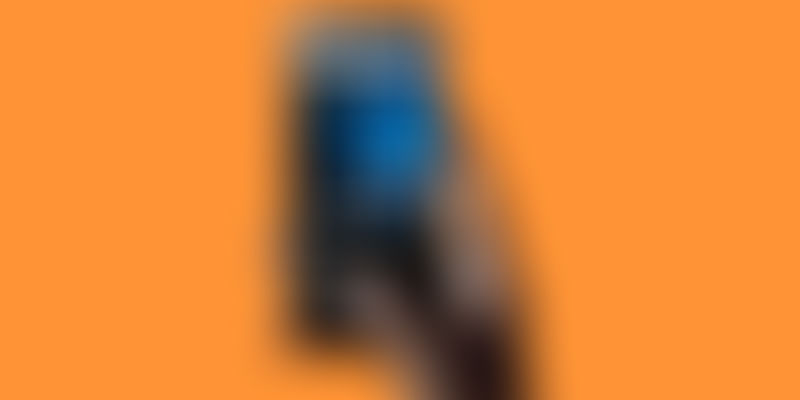 Before the start of Mobile World Congress (MWC) 2017 in Barcelona, BlackBerry had unveiled its much-anticipated keyboard phone, the KeyOne. Visitors to the earlier tech show, CES, got a brief look at it. Previously known as Mercury, the KeyOne is now a reality and something BlackBerry fans will want to seriously consider since it retains so much of what is essentially BlackBerry but marries that with the newest in Android.

Nicolas Zibell, TCL's Chief Executive Officer, says that the KeyOne is just the beginning of a new story and we are to look out for more news and products over the year. TCL, which owns Alcatel, now makes phones for BlackBerry. Zibell describes the KeyOne as the new challenger in the premium smartphone segment and says it is for successful people who care about security and privacy. He also says that it's a device for those who dare to be different because it's a unique one-of-a-kind phone. The tagline for this phone is “Distinctly different, distinctly BlackBerry.” It isn't just aimed at enterprises, but for working professionals who want to focus on getting things done.

Logan Bell, BlackBerry's product manager for the KeyOne, is right when he says that there's no other phone like the KeyOne at the MWC. First off, it's got an unarguably different design.

To make place for the touch sensitive keyboard, the KeyOne has a 4.5-inch IPS LCD display (1620x1080 resolution) with a pixel density of 433ppi. Under it, the physical and iconic BlackBerry QWERTY keyboard. This time they call it the ‘Smart Keyboard’ and say that they have completely reimagined it. It acts as a trackpad so you can scroll through things. It lets you program 52 customisable keyboard shortcuts, such as one can assign B for browser to quickly surf, U for Uber, F to access Facebook, or W for weather. You can even assign a shortcut for specific contacts whom you email frequently. The keyboard is of course what BlackBerry fans miss most about the phones that were once as part of a workday as the suit a professional might wear. There's also an on-screen keyboard which helps with when you need to email.

The KeyOne is supposed to be built tough, with strong aluminum and scratch proof Gorilla Glass. It's also got a 3505mAh battery which BlackBerry is particularly proud of as it's the biggest ever on a BlackBerry phone. That, with a feature called Boost, (Quick Charge 3.0) which gives you a quick top-up, is meant to take you through your work day.

While BlackBerry KeyOne works on Android Nougat and has all of Google's offerings, it retains BlackBerry software, making it different from all the other Android phones teeming in the market. At the heart of this is the BlackBerry Hub, also greatly believed of BlackBerry fans. All communications centralise here, whether it's a message on Twitter or an email in Gmail.

BlackBerry describes the KeyOne as being the most secure Android phone in the world. It brings the features that were debuted on the DTEK-based phones launched recently on which you have control over what each application is doing. Security is engineered into the entire hardware and software, says BlackBerry. At any time, you can see a dashboard of the security status of the device. There's also BlackBerry's Enterprise Software so that companies can also control what devices are allowed to do.

KeyOne runs on Qualcomm's Snapdragon and 625 processor, which we have seen on many Android budget phones. It's a stable processor which sips battery power rather than drains it. It also makes for faster downloads on LTE networks. It has 3GB RAM and internal storage of 32GB with an option to add a microSD card of up to 2TB. The rear camera is a 12MP with a Sony sensor and the front camera is an 8MP. BlackBerry believes the cameras to be one of the highlights of the KeyOne.

The BlackBerry KeyOne will be available globally from April onwards and it costs $549 or just upward of Rs 36,000.

BlackBerry isn't the only company to be catering to users' nostalgia and longing for iconic devices that have been replaced by a sea of Android phones and the iPhone. Nokia will also be launching a set of phones at the MWC.