Give up these 10 things to be successful today! 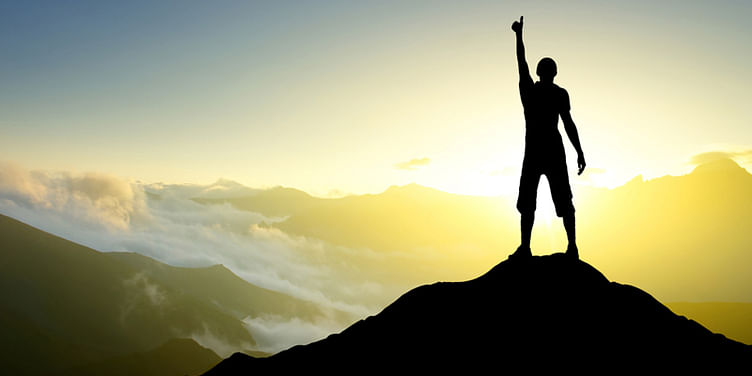 Everyone dreams about being successful. We often think we need to do more, network more, and explore more to become successful. However sometimes it is precisely this that might be hindering our progress. What if it is something we need to do less? Sometimes we need to give up a few things for a more productive life. Here are 20 things that you should give up today to be a success:

Hanging out too much

Hanging out with a bunch of people just to fit into a social circle has become a fad. There is no harm in occasionally meeting and greeting this lot, but do it too often and you will be cooking up your recipe for disaster.

Living in the past

We all think about the past. While that’s absolutely fine, clinging onto it and stopping ourselves from moving further prevents us from doing more important things.

Sacrificing your peace of mind

To achieve success people often sacrifice their sleep, personal life, and relationships. This leads to the omission of the most valuable factor –peace of mind.

Being dependent on social media and television

Constant television watching and social media dependency is addictive and can eventually drain you. Though it is a good break from a mundane routine too much of it can be toxic.

Thomas Edison once said, “Everything comes to him who hustles while he waits.” To achieve success one has to wait patiently and work hard. There is nothing called overnight success. What seems to have been achieved by some, overnight might be years of toil and sweat.

Be inspired by people who spread positivity and friendliness. There is nothing you can gain from negative people.

To be successful you need to look at your long term goal and give up on quick desires like watching the next episode of a sitcom which may even lead to series of sitcoms eventually. This is a total time consuming activity which later on you may regret.

Trying to be flawless

More than trying to escape failure, embrace the flaws that come your way with open arms. This will also be a learning lesson and will free you from the bonds of perfection.

Compulsion to be liked

It’s only human to want to be liked. Who in their right mind would say, “I like to be disliked!” It’s when the want turns into a need that disappointment happens.

It’s ok to not find answers to all your questions. You are living your life and not a race. So sit back, relax, and go with the flow!