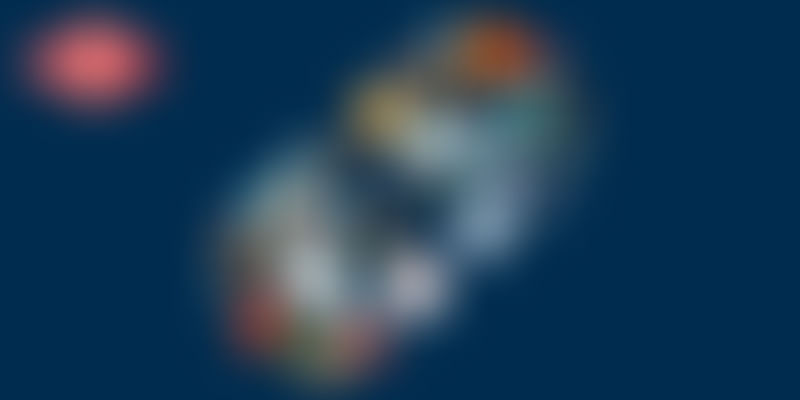 With this year’s budget, healthcare seems to have gotten a shot in the arm. Finance Minister Arun Jaitley today said that the government has prepared an action plan for poor health. The government has also targeted the elimination of tuberculosis by 2025. The budget proposal said that the 1.5 lakh health sub-centres will be transformed into health and wellness centres.

Two new AIIMS hospitals were proposed, to be set up in Gujarat and Jharkhand. In order to increase the number of doctors in secondary and tertiary care, the government is making structural reforms in medical education and practice. The Finance Minister also stated that they will encourage several reputed hospitals across the country to start courses.

This year, there is also a push for amending drug rules and ensuring that drugs are available at reasonable prices. One of the biggest highlights for the healthcare space is the focus on new rules regarding medical devices, aimed at attracting investment in the sector and ensuring the reduced cost of devices. The Finance Minister said that new rules for pricing medical devices should benefit the common man.

In last year’s budget, the government focused on a new health protection scheme and making quality medicines available at affordable prices. The Health Protection Scheme offered a cover of Rs 1 lakh for unforeseen illnesses in poor families, with an additional Rs 30,000 for senior citizens. The government had also planned to add over 3,000 pharmas under the Jan Aushadhi Yojana, to provide generic drugs at affordable rates.

Over the past years, there has been a demand to increase the focus on infrastructure and making healthcare affordable to the population. There was also a push towards an increased focus on medical delivery accessibility in rural areas.

Overall, the government has introduced measures to make drugs and devices affordable, but there needs to be a stronger focus on setting up an infrastructure fund and creating an environment to ensure that startups can focus on domestic production of equipment, devices and wearables. Aid towards research and development in the space is also a must.