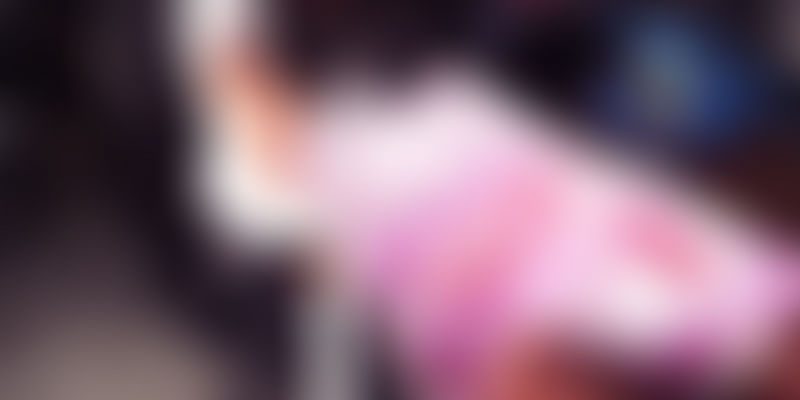 In a huge body blow to political parties, the Narendra Modi government further tightened the screws on political donations and proposed greater transparency. Though the move left the Bharatiya Janata Party on a high moral ground, it left the opposition seething.

The post-demonetisation suggestion by Prime Minister Modi that the Election Commission put a cap of Rs 2,000 on unknown individual donations - a significant drop from the current Rs 20,000 - found an echo in Finance Minister Arun Jaitley’s budget. This amount could also be accepted from any one source only once, he added.

This was not all. The budgetary proposals also included allowing registered parties to receive donations through cheques, bank transfers and other digital modes, a suggestion the FM presented as a push towards a digital India.

Jaitley also suggested that he was ready to make an amendment to the Reserve Bank of India Act, whereby bonds could be purchased by donors and redeemed by the political parties.

While the ruling NDA benches greeted the far-reaching reform measure with the thumping of their desks, most of the opposition maintained a stony silence. The lack of enthusiasm from the opposition parties is understandable, as the November 8 demonetisation had already squeezed them hard in an election season where five states, including large ones such as Uttar Pradesh and Punjab, will soon be going to polls.

Jaitley also implied a threat when he said it would be mandatory for all registered parties to file their income tax returns – perhaps alluding to the Bahujan Samaj Party, which is highly inconsistent in fling returns and also claims that 100 percent of its donations are from sources paying less than Rs 20,000 each, allowing the donations to go undeclared. This is exactly the legal loophole the government wants to close.

The income of political parties is tax-free, and the finance minister put out a rider that unless they file returns, the benefit cannot be availed.

Section 13A of the Income Tax Act, 1961 grants exemption to political parties from tax with respect to their income.

Just last week, the Association of Democratic Reforms had released a study which stated that, over a period of 11 years, undeclared donations amounted to a whopping Rs 7,883 crore, or 69 percent of the combined income of political parties.

ADR’s founder-member Jagdeep Chhokar had said that it was largely believed that political funding is the source of all black money.

“This misuse of the Rs 20,000 ceiling for undisclosed donations is worrisome, as the national parties have witnessed a 313 percent increase in funding through unknown sources, while regional parties have seen a 652 percent rise. It's surprising that despite all the buzz around Digital India, no party is prepared to accept contributions by swiping credit or debit cards,” he had said.

The time, it seems, has finally arrived!