What NOT to do at an exit interview 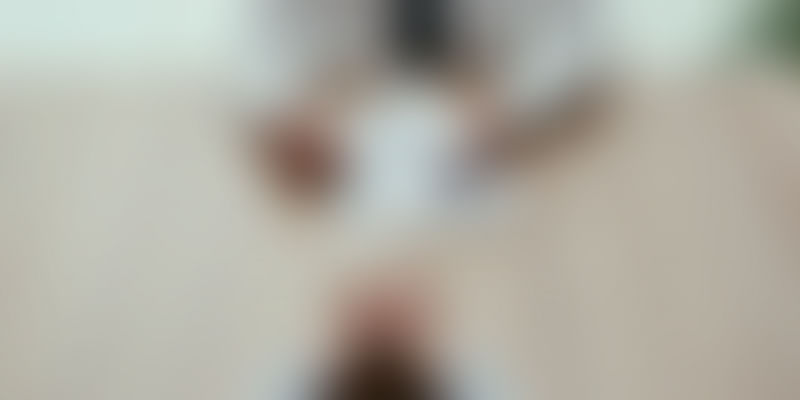 There can be countless reasons as to why you’ve quit your job, but whatever it is, what’s done is done and now you’ve got to wrap up your business before hitting the road. You find yourself cleaning out the desk, saying the final goodbyes, and tying loose ends up when you get called in for ‘one final meeting’.

Before leaving, a lot of companies, specifically the HRD, might call the departing employee in, to figure out the reasons behind their departure, among other things, which is commonly referred to as an ‘exit interview’. Companies do this to get a better insight into the kind of factors that led to such a decision and their experiences while working in the company. There lies a great importance in the final interview because wrong moves can harm the career of the person concerned. It is advisable to be a little cautious while ‘speaking your heart’ out.

Here are the things you should avoid doing at an exit interview.

An exit interview is not the right time to gloat. But remember, you chose to go away and your company has no business with you anymore. Gloating can and will make you look petty. Avoid using terms which imply things like the company is going to suffer a great loss now that you’ve left. Instead, exemplify all those instances where you felt like your talents weren’t being used to its fullest.

You’ve quit and you are upset, and this might lead you to say things that are highly unprofessional and unappreciated. Even if you feel like taking names, pointing fingers, and throwing ex-colleagues under the bus for the mistakes they make, refrain from doing so because it is unkind.

There is no benefit of bashing the company that you are quitting because by doing so, you are closing all the possibilities of ever coming back to it, or use it as a positive reference for future jobs. Avoid using harsh terms like, ‘I hate’ or ‘the worst’.

No matter how strongly you feel for something or someone, one should never resort to profanity. It is very easy for anyone to get carried away during an exit interview, but one should refrain from blabbering out cuss words because you never know whether you’ll cross paths with the HR person again.

If you want your workplace to make concrete changes, then you need to provide the HR person with concrete data and details that they can analyse to make those effective changes. There is a great chance that the points you raise will not show results immediately. Nevertheless, they ought to hear your concerns. Being vague with your words won’t really work and is also undesirable.

The bottom line is, do not do anything that’s going to burn bridges because even though you are quitting, you still would want to be in the good books of your ex-employers. Remember, it’s all about being constructive without being negative.