Get to know former cricket skipper Shanta Rangaswamy, the receiver of the first ever Lifetime Achievement Award for Women 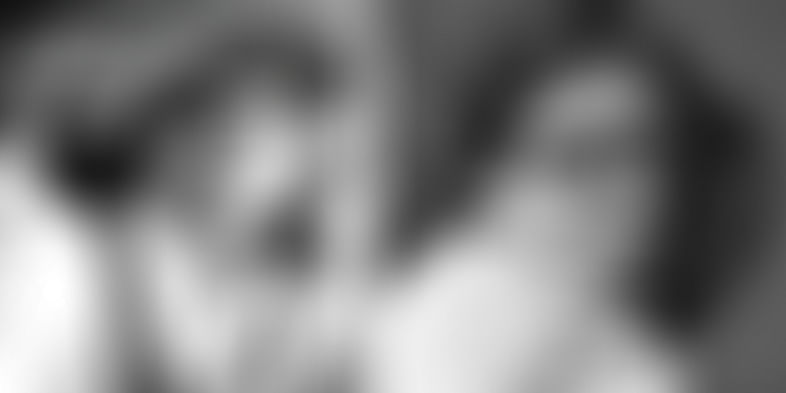 In a move that will potentially give a much-needed impetus to Women's Cricket in India, the Board of Control for Cricket in India (BCCI), has introduced the women's category in their Lifetime Achievement Awards, thus recognising the stellar contribution of Indian women cricketers to the sport in India. The first awardee in the category, who will be felicitated on International Women's Day on March 8, is former India captain Shanta Rangaswamy.

The right-handed batter and bowler who bowled at a medium pace took 21 wickets at a bowling average of 31.61, and clocked a best analysis of 4-42 against England.

The 63-year-old has also won the Arjuna award in 1976, and continues to contribute to the cricketing sphere as a cricket writer, coach, and selector for the women's team. She also holds an executive position, namely General Manager, at Canara Bank, for its Bengaluru Region.

Rangaswamy acknowledges that while women's cricket is growing in India, it is not doing so at the desired pace. “It’s a good feeling that women cricketers are finally getting their due. Those days were tough but we were still able to lay a solid foundation for the future. Ever since the BCCI took women cricket under its fold, things have significantly improved but there is still a lot that needs to be done,” she says, as reported by PTI.

The award will be presented to her during the BCCI Annual Awards ceremony, which will be held in Bengaluru on March 8.