In the future we'll reach for our headsets, not handsets, say Scoble and Israel

In their book, The Fourth Transformation: How Augmented Reality and Artificial Intelligence Will Change Everything, Robert Scoble and Shel Israel describe a future that's already begun. Scoble is the well-known tech evangelist and journalist, and Israel, a tech writer who has specially written on social media issues. Now, together, they talk about the transformation that comes after three previous ones to take place in contemporary technology.

In the 1970s, people started using text characters with computers. Then, in 1984, along came the graphical user interface and Microsoft Windows. The next transformation came in 2007 when touch phones were born and a new type of interface went mainstream. And now, we are moving beyond the mobile phone to devices such as headsets and smart glasses to interact with the world through virtual reality, augmented reality and mixed reality. Any business that ignores this clear trend of spatial computing where the world is your interface, say Scoble and Israel, do so at their own peril.

I've been getting my dose of VR thanks to the Gear VR that came with my Samsung Galaxy S7. And it was mind blowing when I first experienced it. But it wasn't long before I began to hunger for more content, especially stuff that wasn't games. "Remember that 2016 was just year zero for VR," said Vinay Narayan, Executive Director at HTC Vive, adding content for VR was going to be the least of our concerns.

But HTC Vive is still a technology tethered to the PC. If what Scoble and Isreal describe pans out, we will be reaching for our headsets rather than our handsets and this will happen from now on through to 2025. Not in the distant future.

The Fourth Transformation makes a strong case for VR, AR and MR -- all the realities that will merge with real-life reality soon. Personally, when I think of Scoble, I remember his photo taken in the shower and wearing Google Glass, which Scoble described as being incredible and something he couldn't see himself doing without. Even Larry Page didn't appreciate that and we know what happened to that experiment. But peppered with examples of VR and AR use that are very much already in evidence, it's easy to see the transformation they describe in progress.

This book is an easy read and not in the least technical because of the many examples that are easy to relate to. Any layman should have no trouble figuring out exactly what's going on. A glossary is helpful for anyone who doesn't know concepts like 'Mixed Reality' which is a merging of real and virtual worlds producing new environments -- much like Pokemon Go. Any business that's priming up to cater to Gen Z should find some takeaways from this not-too-long book. In writing it, the authors hope to provide information and ideas that enable businesses to start early with small projects so that they can understand the potential opportunities now.

The Fourth Transformation is in three parts. Part I describes changes in technology and people, how VR is changing games and entertainment, and how AR has been alive and useful in the enterprise for years. Part II is about changes already going on in four areas of business: retail, the enterprise, health and learning and how AI is changing the way we interact with devices in our personal lives. Part III looks at the big picture, examining the disturbing possibilities of lost privacy, jobs and the ability to discern truth from illusion. I was reassured to see this last segment balancing out the evangelism with realism as it explored the very many things that could and probably will go wrong.

Overall, it's a quick and compelling read for anyone starting up with a business reliant on technology. 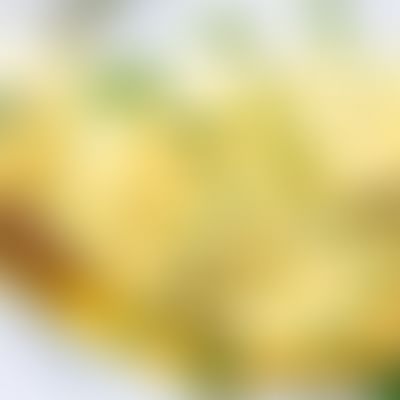