HTC just launched its new line of ‘U’ phones in India 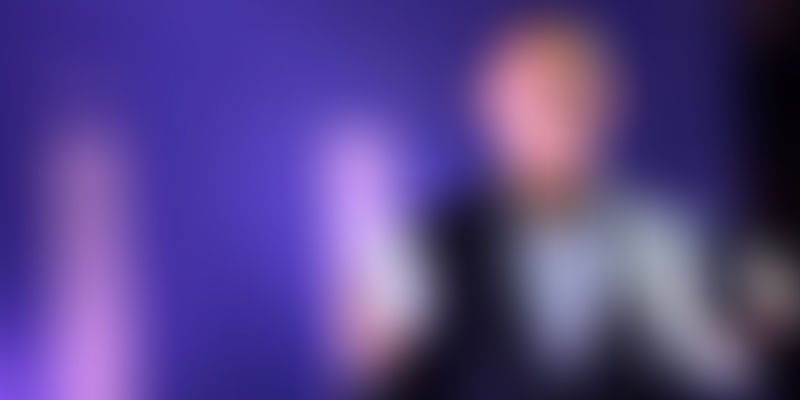 India is about as fond of HTC as it is of Nokia or BlackBerry. The Taiwanese company has been known for its excellent design, solid products, and certain dependability. But, it has had a long run of trouble in the smartphone market as competitions swooped in and effectively ate its lunch.

HTC has neither been killing it in the budget category nor in the flagship segment in India. The top-end phones from the company have been priced too high when seen against the backdrop of the competition. And now, that trend may continue.

HTC just launched two phones – U Ultra and U Play – in its new line called "U", which is short for ‘you’, obviously. The more premium of the two is the HTC U Ultra, and it costs Rs 59,990. That's Rs 10 short of 60,000. That's about the starting cost of an iPhone 7, and more than the cost of a Galaxy S7 and S7 Edge. In fact, for less than the price of the HTC Ultra, you can get a Pixel, which incidentally is also made by HTC for Google.

Companies that are not currently in the league of Apple and Samsung in the flagship space are stuck between a rock and a hard place while positioning their top tier offerings. If they price them less than the flagships, they're branding themselves as something not as good. If they do, they're considered too expensive to buy.

Even the Pixel hasn't sold in large numbers because of a price tag that turned out more than expected by Indian customers.

The HTC Ultra would then have to come with something special to it. Does it? It's a large 5.7-inch smartphone with a 'second screen' on the top strip. This is something LG's V20 came with very recently. It's potentially useful, with that strip on top of the main screen. Although you have favourite apps on it, contacts, and access to things you need, it's not a critical feature. Obviously, it has a solid set of specs: Qualcomm's top-tier Snapdragon 821 quad-core processor running at 2.15GHz with Adreno 530 GPU and 4GB RAM. 64GB of RAM onboard is expandable with a microSD card.

It has a 12-megapixel rear camera with f/1.8 aperture, OIS, PDAF, and a dual-tone flash. Results from initial reviews have shown the camera to be pretty good. Interestingly, the front camera is a 16-megapixel. The battery is a 3,000mAh. It also has a good sound system called the U Sonic.

The other HTC phone is the U Play and it's a sort of sub-Ultra, scaled down on most specs.

To look at, this phone does have a somewhat different design and looks glossy and interesting. It costs Rs 39,990, which is still quite expensive in the Indian market given its specs.

But other than the hardware, there is another interesting thing on the two HTC U phones. They feature an AI assistant called Sense Companion (Sense is what the HTC interface is called) much like Google's. It's something many phone makers are now exploring. This assistant will do all sorts of helpful things such as booking tickets, telling you the weather forecast.