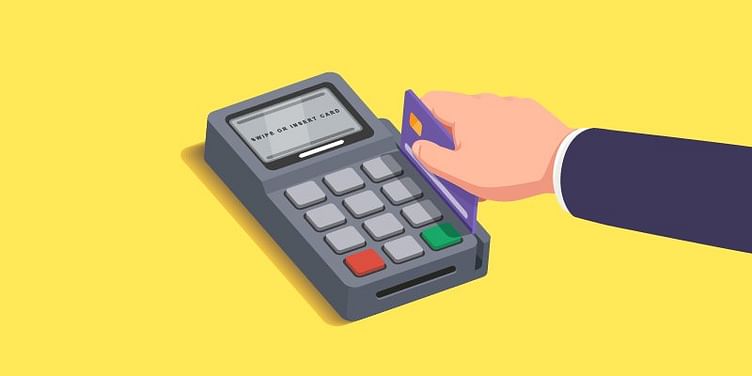 On Thursday, the Reserve Bank of India (RBI) released a draft circular on the rationalisation of the Merchant Discount Rates (MDR) or transaction rates on debit cards and digital transactions on its website, inviting feedback on the same.

While making the transaction rates cheaper for small merchants, through consultations with various stakeholders, the RBI felt the need to restructure based on a merchant’s turnover rather than the present transaction value-based slab rates.

This seems to be quite a planned move, considering the draft circular comes three days before the government’s launch of IndiaQR, the government-mandated QR code to facilitate digital transactions in shops without card swipe machines.

The circular and newer rates

As for the circular, following are the current MDR rates suggested by the RBI:

MDR is capped at 0.50 percent for transaction value above Rs 2,000 with a maximum cap of Rs 250 per transaction.

“MDR for debit cards for petrol/fuel shall be decided subsequently after the industry consultation process with Oil Ministry is completed.”

The RBI has also requested comments from all stakeholders by February 28, 2017, with the circular being in effect by April 1.

Just last week the news came out that the government had earmarked close to Rs 200 crore for 2017-18 towards reimbursement of MDR charges on payments of government dues of up to Rs 1 lakh by debit cards, a move to promote digital transactions.