It's Sushma Swaraj to the rescue again, this time for Indian student stranded in Tanzania 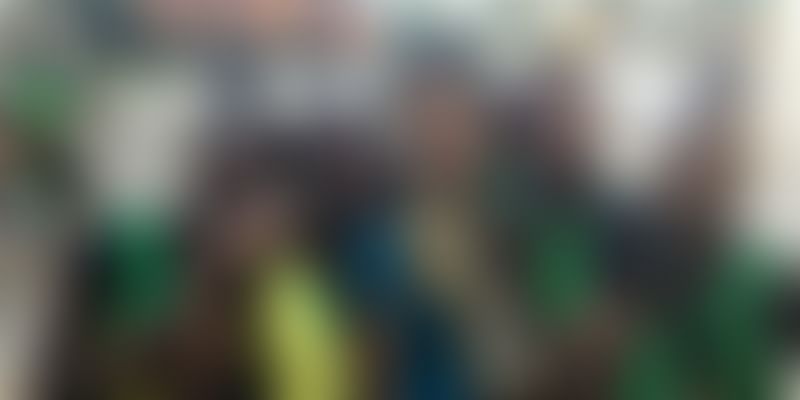 Indian Minister of External Affairs Sushma Swaraj is well known for her concern whenever an Indian citizen is stranded abroad. This time, she came to the aid of an Indian student who was stuck in Tanzania and hadn't even approached her. Charanya Kannan, an Indian student at Harvard Business School, had gone to Tanzania to pursue a course on private-public partnerships.

During her time in Tanzania, she was robbed by a bike thief who snatched her handbag when she was going back to the hotel."I had lost two phones, cash, credit cards, driver’s licence and worst of all, my passport, and had gained bruises all over my hands and legs and one particularly noticeable bump in my head for the bargain," she said in her note to The News Minute.

The first thing she did was approach the Indian Embassy, where an officer told her there was nothing he could do even if she gave him Rs 2 crore. He told her it would take three weeks to issue a new passport and suggested that she take an emergency certificate and head to India, where it would take at least two months to get a new passport. Charanya had to head back to her education and she could not make that choice to wait for two months. Besides, she has a two-year-old old baby in the US. As reported by The News Minute, the officer told her, "You tweet to anyone. Let's see what they can do. What will they do? They will tell us to do and again we only do it. You tweet to anyone, Let's see what you can do."

"I wasn’t even flustered when I was mugged, but at this point I was. I had lost everything and went to the consular office desperate for assistance. The irony of being treated with insolence by the place that was supposed to be my abode of shelter in a foreign land where I had lost everything didn’t escape me," she expressed in her note, which shows her agony.

Then came the tweets from Sushma Swaraj, which was a surprise because Charanya had not made any effort to approach her.

Charanya Kannan - I have carefully gone through your write up. https://t.co/AgUqLiXaXr /1

Just give me the name of this Officer in Indian High Commission in Tanzania. /2

The dynamic minister asked Charanya the name of the consulate officer in the embassy and the embassy replied:

By this tweet, it looked like the Deputy High Commissioner himself has taken charge and solved the issue immediately.

Later, Charanya thanked the minister and the embassy.

The respectable minister's reputation in these matters is always admirable and on the rise. Thank you, Sushma Swaraj.