Tatas agree to pay $1.18 bn to NTT DoCoMo for exit 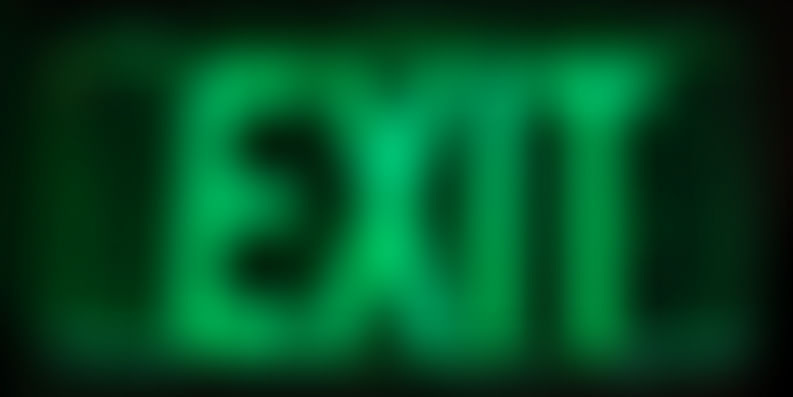 Tata Sons has agreed to pay USD 1.18 billion in damages to NTT DoCoMo to settle long standing dispute over exit of the Japanese firm from their India joint venture.

Following this, the two firms applied to the Delhi High Court to suspend legal proceedings and accept the settlement. The settlement came within days of Tata Group getting a new Chairman in N Chandrasekaran following the ouster of Cyrus Mistry last year.

The settlement terms clear the way for the USD 1.18 billion already deposited by Tata Sons with the court to be paid to DOCOMO, and would allow DOCOMO to transfer its shares in Tata Teleservices, Inc, the Japanese firm said in a statement.

DoCoMo had in November 2009 acquired 26.5 per cent stake in Tata Teleservices for about Rs 12,740 crore (at Rs 117 per share). This was as per a 2008 understanding that in case it exits the venture within five years, it will be paid a minimum 50 per cent of the acquisition price.

DoCoMo in April 2014 decided to exit the joint venture that struggled to grow subscribers quickly. It sought Rs 58 per share or Rs 7,200 crore from Tatas. But the Indian Group offered Rs 23.34 a share in line with the RBI guidelines which state that an international firm can only exit its investment at a valuation "not exceeding that arrived at on the basis of return on equity".

The Japanese firm dragged Tatas to international arbitration where it won a USD 1.18 billion award. It also filed a plea in the Delhi High Court seeking enforcement of the arbitration ruling.

Tata Sons is pleased to announce that in the interests of putting an end to a dispute that had arisen with NTT DOCOMO, Japan, and in the larger national interest of preserving a fair investment environment in India, it has reached an agreement with NTT DOCOMO on a joint approach to enable enforcement of the June 22, 2016, London Court of International Arbitration (LCIA) award. As a gesture of good faith and in accordance with the Tata group s long-standing record of adherence to contractual commitments that it has always enjoyed both in India and abroad, the Board of Tata Sons has decided to withdraw its objections to the enforcement of the Award in India, Tata Sons said in a statement.

It said the agreement is a significant step towards resolution of the dispute and hoped to continue to work together with DoCoMo to achieve a resolution of this case as also look to further collaboration in the future.