Trends that can put Indian crowdfunding on the global map 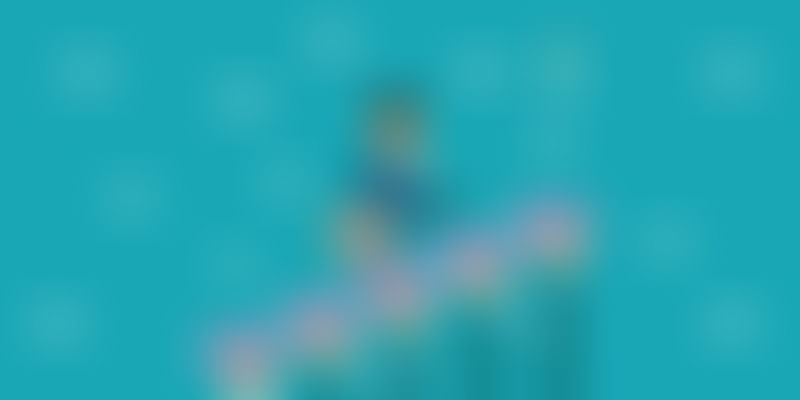 The global crowdfunding industry was last valued at $34 billion by Massolution for the year 2015. This figure was achieved with the industry growing at a phenomenal rate of more than 100 percent since 2012. The general growth pattern of an industry suggests that if a concept does take off rapidly, there is always a point where the growth curve tends to straighten slightly. There are no official numbers out yet on how the industry performed in 2016. However, experts did estimate 26.87 percent CAGR (compound annual growth rate) till 2020 at the beginning of last year.

We have shortlisted three trends which have been game-changers for the crowdfunding industry in countries such as the US and UK. These trends can help India inch closer towards having a significant presence in the global crowdfunding scenario.

Millions of dollars raised by innovative products on Kickstarter has acted as a brand ambassador for crowdfunding worldwide. Kickstarter came in as the apt solution in 2009, allowing the burgeoning number of innovators in the US and other European countries to raise the required funds for their projects by pre-selling their products directly to the end consumer. The pre-selling model used by innovators took crowdfunding to the masses, reaching beyond the close-knit circuit of a project creator.

There is no shortage of crowdfunding platforms in India, and their success has shown us that we do not lack motivated funders to support innovators. However, India still has miles to go in order to match up to the scale of innovation taking place in a country like the US. There is no lack of potential, skills, or willingness, but unavailability of adequate infrastructure and government support hold the country back. Product innovation is the key to causing a behavioural change towards crowdfunding in India, similar to what e-commerce did in 2008.

Globally, the P2P lending model holds the highest share of the $34 billion pie. with $25 billion. This particular model enables people to lend and borrow money using an online platform at a pre-decided rate of interest. In India, P2P lending has managed to gather rapid pace in its two years of existence. Recent statistics value this model at Rs 20 crore, with leading platform Faircent.com lending about Rs 1.25 crore every month. Comparing it to one of the leading P2P marketplace such as the UK (valued at £6.5 billion), there is a long road ahead for this sector in India. However, even though P2P does not hold the dominant position in Indian crowdfunding, in line with the global trend, its early days in the sector provides this model with tremendous scope to grow.

The problem currently lies in the recognition of this model by the RBI. Due to the involvement of monetary returns in P2P, regulation by the RBI will only help in gathering further trust from the lenders. Markets such as Canada and the UK regulate P2P platforms as an intermediary, while France and Germany regard it as similar to a bank. Even in the US, regulations do exist and vary from state to state. However, in India, it still remains unregulated by the RBI, restricting it from reaching a larger audience. There are guidelines which have been proposed by the premier banking body last year to regulate P2P lending. Regulation of this model will make it a lot more credible, resulting in a massive boost in its acceptance amongst a wider consumer base.

The recurring funding model enables creative artists to raise funds from their fans on a recurring basis. The fans get exclusive subscription to the artist’s work in return for their contribution. Indian creative artists refrain from following their passion as a full-time profession and resort to a conventional day job to make ends meet.. Introduction of the recurring model will ensure a constant source of income for these artists, helping them to only focus on their art as a full-time job. Additionally, it also seals an ongoing relationship between the artist and the funders, allowing the artist to plan a series of projects in advance instead of striving for just one.

Patreon has been the flag bearer for this model globally, raising over $50 million for the creators. Interestingly, YouTubers emerged as one of the major users of this platform, providing the funders with exclusive subscriptions to their videos in return for their support. In India, award-winning singer-songwriter and composer Suraj Mani adopted this model last year, providing subscribers with exclusive access to the recording of performances by indie artists at his venue OO Heaven.

India is at a stage where it has just started to understand the value that crowdfunding can add to fulfilling their dreams. These new trends will only add to the country’s fascination towards this emerging concept of fund raising and speed up its momentum towards having a significant global impact.