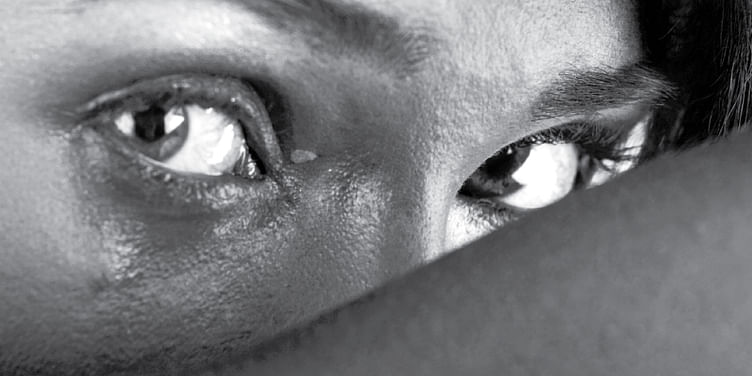 An ex-employee of Uber, Susan J Fowler, blew the whistle last night when she published her blog about why she left the company after working there for a year. She had joined the company as a site reliability engineer (SRE) in November 2015, and quit in December 2016. She writes:

"After the first couple of weeks of training, I chose to join the team that worked in my area of expertise, and this is where things started getting weird. On my first official day rotating on the team, my new manager sent me a string of messages over company chat. He was in an open relationship, he said, and while his girlfriend was having an easy time finding new partners, he wasn't. He was trying to stay out of trouble at work, he said, but he couldn't help getting in trouble, because he was looking for women to have sex with. It was clear that he was trying to get me to have sex with him, and it was so clearly out of line that I immediately took screenshots of these chat messages and reported him to HR."

Susan goes on to talk about how things went downhill from there. She points to the troubles other women were facing, and how the small incidents that she flagged with HR saw no concrete action being taken. She also talks about how, over the year that she spent at Uber, she witnessed a decline in the number of women employees. On her last day, she says, “I calculated the percentage of women who were still in the organisation. Out of 150 engineers in the SRE teams, only 3 percent were women.”

Travis Kalanick, the CEO of Uber, has ordered an urgent investigation into the claims made by Susan. He has called the event abhorrent. Arianna Huffington, who is on the board of Uber, has called for stringent action and has volunteered to delve deeper into the issue.

2/ I've instructed our CHRO Liane to conduct an urgent investigation. There can be absolutely no place for this kind of behavior at Uber.

.@ariannahuff has my full support https://t.co/zRDclHnLyO

Uber has had its fair share of controversies, and this is not the first time that someone has spoken about the prevalence of a sexist culture at the company. Uber is not the only company where we are seeing this. In fact, Susan’s blog generated a lot of interest, and many women spoke about the similar challenges they came across at their workplaces. One even talks about her stint at Google. While there is no way to verify the claim regarding Google, it would be hard to imagine that this is a case of all smoke and no fire.

Why women don't speak up

While Susan has not shared the details of the conversations or emails publicly, her post has received a lot of attention, and some of the comments show why harassment and gender issues don’t get reported. Because every time women speak up, they are either asked for proof, blamed for bringing it upon themselves or dubbed as feminists making a huge hue and cry over nothing. It is the reality in which the female gender is mired.

Whenever women like Susan, despite all the hassle and abuse they are assured of facing, speak up at the workplace and in public, they are always tried and silenced. Susan's blog itself provides a nugget of such reactions. Some men dismiss it as a common problem across companies, some ask for proof, and yet others feel that it is "feminist delusion".

Yet another comment like this one goes on to show the deep-rooted biases men hold against women. Callousness and a galling lack of empathy and basic understanding seem to be all that society and public forums have to offer.

Why are companies and organisations, despite the policies in place, unable to create a harmonious work environment for their women workforce? Why has Uber failed to provide redressal for an employee who was vocal about the challenges coming her way at work.

This is a cause for concern because even when these women are speaking up, there is no one to listen to them. Why is it that most men downplay these issues? Is it because they have at some point in their life indulged in similar behaviour? And even if they have not, they almost certainly subscribe to the "patriarchy rules" school of thought.

Yet others adhere to a bro-code, an unspoken bonding between men that ensures that they do not speak out against their brothers, however deplorable their actions may be.

Till we let go of our allegiances to patriarchy, the bro-code and sexism, and realise that women issues are human issues, the same cycle of debate will continue to rule.

As we wait to see how the investigation at Uber unfolds, we hope that more and more women will speak up about challenges at workplaces and that good men will extend their support and vehemently condemn any form of harassment at the workplace.

Of spices and seeds: Tangerine’s bet on sustainably-made jewellery