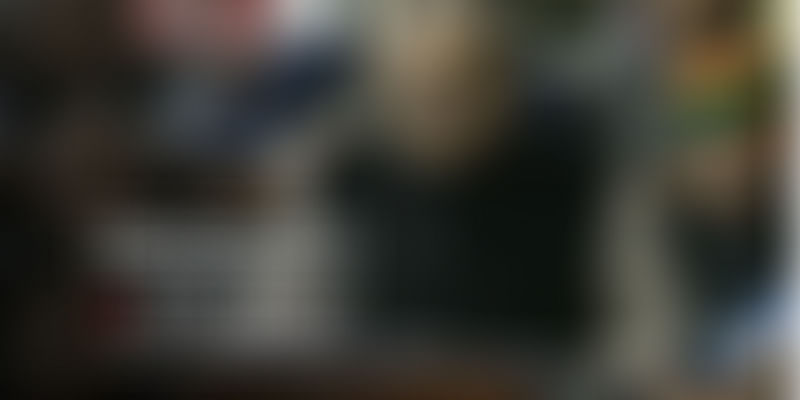 Here are the announcements made by Finance Minister Arun Jaitley in Union Budget 2017-18: