Over 50pc of companies to have more than 20pc women at C-suite level by 2017: Nasscom study 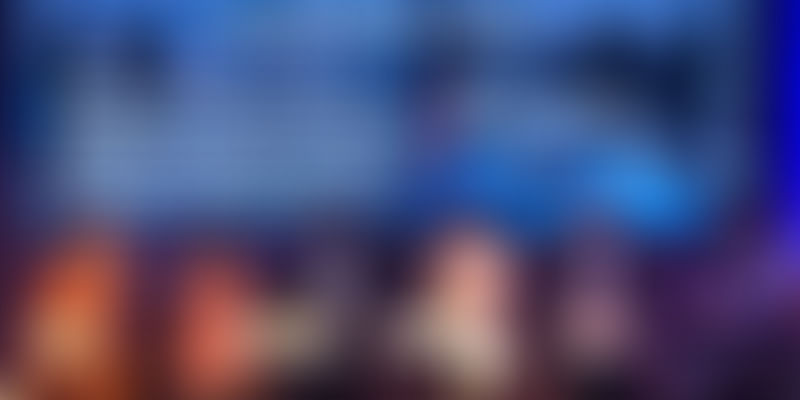 India’s market regulator has mandated publicly listed companies to appoint at least one woman director on their boards. Ever since the stipulation, the number of women employees in the IT-BPM sector has gone up and the number of women at senior levels is expected to increase to nearly 60 percent in 2017.

The Indian IT sector is heading in the right direction with regard to recruiting and retaining more women in leadership roles. All thanks to the contribution of companies and stakeholders in the proliferation of the number of women in the Indian IT sector.

The report titled 'Women and IT Scorecard India' by Nasscom revealed that nearly 50 percent of companies have more than 20 percent of women at C-suite level. Additionally, firms with at least 10 percent women on boards have 2.5–5 percent higher returns on equity.

“India’s IT-BPM industry currently employs nearly 3.9 million people, of which over 34 percent are women. The idea of this report is to bring to the forefront, measures and policies supporting women’s progression in the workplace and the need for the entire industry to come together to provide opportunities and support required for their successful career advancement within the sector. This report can be used by the IT-BPM industry as a scorecard to benchmark their gender inclusive policies and practices.”

To amplify the recognition factor of the women professionals, the positive trend of companies laying emphasis on specific HR policies and practices such as conveyance, flexible working hours, parental leave, anti-harassment, and healthcare has been observed.

In the session “Board Room Dynamics” at the 10th edition of Nasscom Diversity & Inclusion Summit 2017, Krishnakumar Natarajan, Executive Chairman of MindTree Ltd, said, “When we think of diversity, we need to go beyond gender diversity. We need a more holistic approach in terms of encouraging diversity. And this should not be restricted to just the top management level.”

When it comes to diversity, it is very important to determine and understand the ratio of differences in participation rates between women and men. Is it the ratio of social justice because the government gives a mandate to that or it is a question of empowering women and giving them equal opportunity? Natarajan said that it makes business sense to have more women on boards.

Grace Koshie, Board of Director of Federal Bank India and Non-executive Director of Firstsource Solutions, said: “When we say women in board, basically we are talking about giving our stakeholders a share on the board. When we talk about diversity, we talk about bringing people who are not being recognised and we want their voices to be heard. We also need to see that they make some basic elements of domain knowledge to be able to contribute and play their role.”

Vesta Bovair, Board Member and MD Global Operations, Swiss Re, stated that as a chairman, she is aware of the contributions of the board members. She further emphasised on the fact that it is not possible to expect every board members to behave the same way.

“We are doing an annual performance assessment which looks at not only how are we composed but also whether that composition makes a difference to have a diversity of thought,” says Bovair.