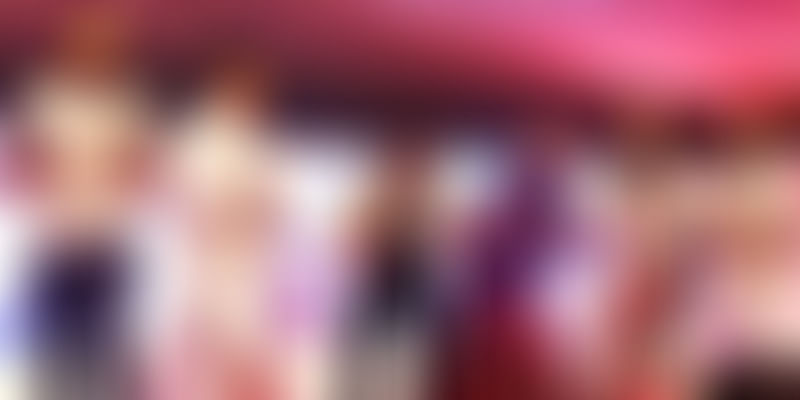 It’s time for ‘Dangal’ if women need to be empowered.

Every time women try to speak up against brutality, harassment, crimes, and abuse, their voices are either unheard or drowned. While women battle on to not let this attitude dissuade them, they need to do more to empower themselves.

We at HerStory have continuously been saying that not only women but even men have to be a part of this journey to make the world a better place for women and attain equality.

Grand Master Akshar, Founder of Akshar Yoga headquartered in Bengaluru, not just echoes the same thought but also espouses it. He told HerStory that self-defence training was one of the requests he received while teaching Yoga to women.

With the vision to empower women so they can defend themselves, Akshar decided to try the self-defence programme with his students and seeing its popularity decided to launch it on a large scale.

According to Akshar, “Yoga helps awaken, what we call, Shakti energy. Additionally, through yoga and meditation, women are able to reach out to themselves and realise their true value and potential. The whole concept of ‘men are stronger’ is put to rest. Through yoga, women develop the existing confidence to match up to their counterparts as equals. The reason why yoga in self-defence differs from other techniques is because the principle of yogic self-defence is self-realisation and protecting this self.”

Akshay emphasised that the self-defence and empowerment programme is for women of all ages.

Here is what Akshar had to say:

According to the Phogat sisters, it is important for women to hold their own in the society and in that self-empowerment becomes an important tool.

Associated with the event is Dr Sudhakar K., Hon’ble MLA from Chikkaballapur, who announced the allocation of two acres of land to Olympians Geeta and Babita to set up a wrestling Academy in Bengaluru. Dr Sudhakar’s inspiration is his mother who worked to improve the situation of rural women by focusing on their education and health. He has started a school, Shanta Education Institution, in his mother’s memory to empower rural women.

Akshar does not plan to leave this as a one-off event but his long-term vision to work towards empowering more women and working towards an equal society and he has a few more events and activities planned to see the change come through.

Babita says, “If men realise that women can fight back then they will be scared to target women. The government should look at empowering women across India through self-empowerment so they can fight back.”