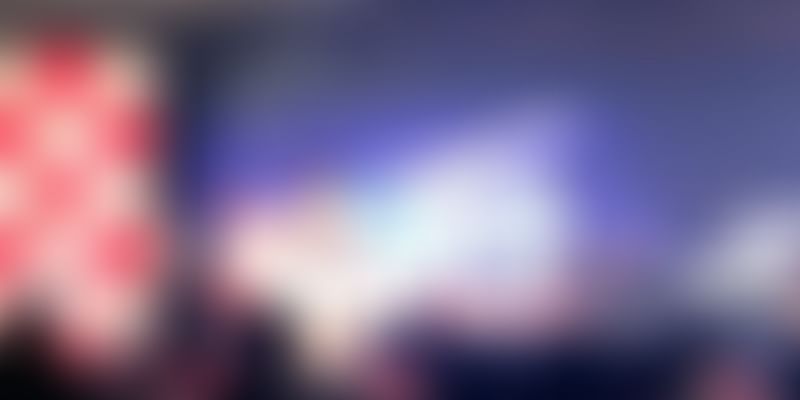 This is the first time an ISP has introduced a plan of such high speeds in India. This sensational plan will now be available for all the retail customers in Hyderabad at Rs 5,999 per month and a FUP limit of 1 TB.

Starting it in Hyderabad, this subscription plan is soon going to be launched in 10 more cities in the country like Bengaluru, Chennai, Coimbatore, Delhi, Eluru, Guntur, Nellore, Tirupati, Vijayawada, and Visakhapatnam.

Minister of IT, Telangana state, KT Rama Rao launched this service in Hyderabad yesterday. Bala Malladi, the CEO of ACT Fibernet, claimed that India is one of the first few countries in the world to employ speeds of 1 GBPS.

Speaking with Indiatimes, he said,

With our citizens and the government moving towards the Digital India movement, high speed internet is the need of the hour.

ACT Fibernet employs the latest optical fibre networks, which enables the provider to offer a speed 400 times faster than the regular 2.5 MB per second in India. The speed of the downloads would be reportedly faster than transferring data from a USB drive, which consequently helps the customers upload large sized files to cloud and drive in just a few seconds and download 10 HD movies at a time, in less than 10 minutes.

According to The Hindu Business Line, Bala Malladi said this is a boon for a lot of startups.

High speed connections are available only for enterprise customers. ACT Fibernet has made it available to any individual. We will be able to provide the high-speed service within 72-90 hours of application. A start-up cannot afford to pay Rs. 5 or 6 lakhs for a leased line. Enabling startups to have a cost-effective high-speed internet access will change the face of digital India