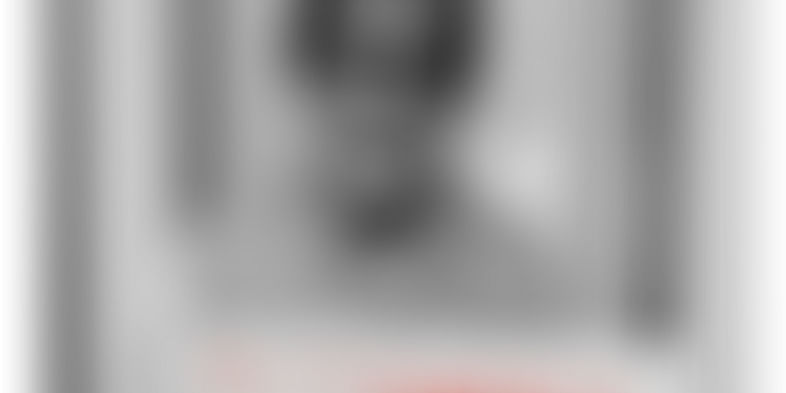 The Big B of Bollywood recently swung the big bat for gender equality, as he declared through a Twitter post that both his children, Abhishek Bachchan and Shweta Nanda, will have an equal claim to his wealth and assets upon his passing.

The Tweet he posted held a picture of him with a placard that read, "When I die, the assets that I shall leave behind shall be shared equally between my daughter and my son! #GenderEquality #WeAreEqual," and the text in the Tweet read, " #WeAreEqual .. and #genderequality ... the picture says it all!! (sic)."

In India, under the Hindu Succession Act, 1956, while the properties of a Hindu male dying without a will are inherited equally by his sons, daughters, widow, and mother, a provision made under the section 30 of the act allows a husband to write his widow out of his will. Various other biases persist in the Hindu inheritance laws. Maharashtra, however, grants the daughters a share in the father’s Hindu undivided family (HUF) as well as a share in the husband’s HUF, which tend to be notional shares, as male heirs need to approach the court for the division of the property of the deceased, and even in the event of that happening, these cases tend to go on for a long time.

Despite these laws, daughters are often written out of the wills of their fathers, as cultural norms consider her to be a part of her husband's family's lineage, after marriage.

This is not the first time that the megastar was in the news for his feminism – he wrote an open letter to his to his grand-daughters, Navya Naveli and Aaradhya, preparing them to soldier on as the society tries to bog them down because they are women. His film Pink was a hard-hitting ode to the importance of consent and agency.