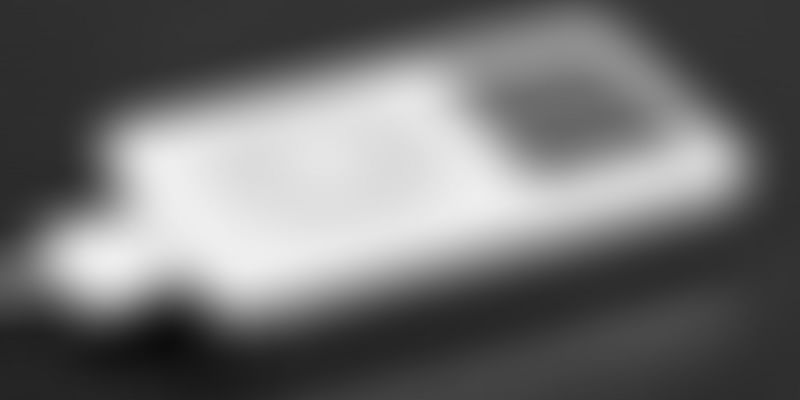 Today's business world is extremely saturated. Pick any niche and you'll see multiple companies fighting each other for dominance. When the markets are so competitive, a business needs to do something really unique to stand out. It needs to innovate, understand its potential customers, and cater to their wants even before they realise them; it needs to disrupt the market. And this sort of thinking isn't anything new. Companies have been doing it for years without the fancy tag attached to it. They thought outside the box and they broke the rules; and in doing so, they created a unique and unassailable position for themselves in the market and in their customer’s lives. Here are five such brands that best exemplify a disruptive business model:

Apple is the best and foremost example of disrupting the market and creating a new one while doing so. The company changed the way we listened to music with the iPod when the rest of the world was hooked on Sony's Discman. They did the same for tablets with the iPad when everyone was clamouring for smartphones. By releasing niche products time and again, Apple established itself as the foremost brand in a market that they had created. And this was all because of Steve Jobs’ idea of innovation which revolved around his tenet: “A lot of times, people don't know what they want until you show it to them.”

When Apple launched the iPad in 2010, it created a new niche for tablets that didn't exist before. A lot of manufacturers attempted to leverage this new market by releasing tablets with similar features to the iPad but running the Android OS. Samsung, Asus, Motorola, and Toshiba are among those who attempted this. But they were all outshone by Amazon who took an entirely different approach. With the Kindle Fire, Amazon eschewed high-end features in favour of affordability. Their low-budget tablet offered customers access to the Amazon Appstore (for streaming movies and TV shows) and the Kindle Store (for downloading e-books). In doing so they created a separate market for themselves and their Kindle tablets are going strong today even as the likes of Apple and Samsung are faltering in the market.

Google had already disrupted the industry with the stellar Google Search and Gmail. After that, they released the G Suite — a collection of software and products aimed at cloud computing, productivity, and collaboration. Formerly called Google Apps, these tools include Drive, Sheets, Docs, Forms, Slides, Calendar, Hangouts, and more. By offering the same functionality as Microsoft's Office for free, Google quickly accrued a massive user base which, while still surpassed by that of the MS suite, continues to grow at a steady pace.

Netflix single-handedly changed the face of the entertainment industry and upended the DVD-rental business while doing so. By allowing people to watch movies and TV shows by paying an affordable subscription fee, they gave their customers the excuse to never leave the house. Putting their vast revenue to use, the company then began to produce movies, TV shows, documentaries, and anime under the Netflix Originals banner; some of which (like Stranger Things, House of Cards, Narcos, The Crown) have been acclaimed by audiences and critics alike.

The music industry has always been a tough one to crack. And even as the internet became more widely accessible across the world, online music streaming services were in short supply. YouTube was usable on a computer but it prevented users from using other apps when opened on a smartphone. The internet-radio app Pandora showed promise, but it didn't allow users to pick their songs or create playlists. That's where Spotify came in and revolutionised the music industry just like the iPod had done nearly a decade ago. It gave users the option to use the service for free, albeit with the snag of having to deal with the occasional ad, and it also offered a paid subscription that gave users a host of premium services. Today (as of March 2017), Spotify has 50 million paying subscribers around the globe.

As Richard Branson said, “Disruption is all about risk-taking, trusting your intuition, and rejecting the way things are supposed to be. Disruption goes way beyond advertising, it forces you to think about where you want your brand to go and how to get there.” And if you do get there, it's going to take a lot of effort for someone to knock you off your perch.