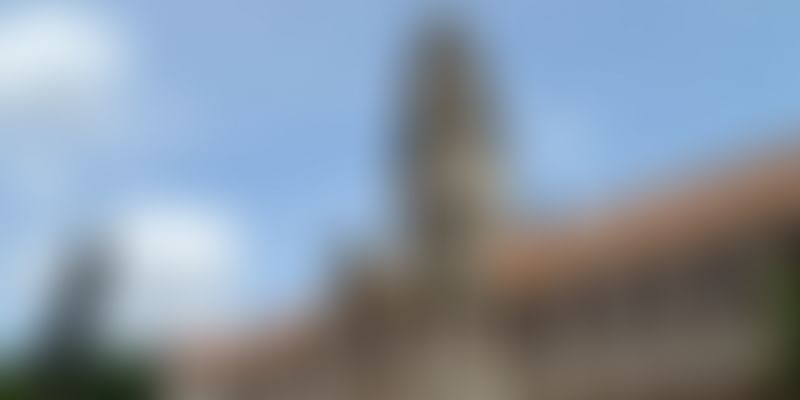 The prestigious Indian Institute of Science (IISc) in Bengaluru has now entered the league of the top 10 universities in the world. The Times Higher Education (THE) by the Times Group has recently announced that IISc is now ranked at number 8 in the list of 'Best Small Universities in the World, 2017'.

This category of small universities consists of universities with less than 5,000 students. This is the first time an Indian university has achieved this feat. It was only last year that two institutions from India were in the top 20 but none in the first 10.

The Indian Institute of Technology (IIT), Guwahati, and Savitribai Phule Pune University which were on number 14 and number 18 respectively last year were unable to maintain their positions this year.

CalTech, USA, is the world number one and Pohang University of Science and Technology in South Korea is third. However, not one of these institutions has more than 3,000 students. Even last year, IISc had made its way into the top 15 universities in the 'BRICS and Emerging Economies University Rankings 2017' report.

IISc is a public university for scientific research and higher education and has become the first Indian institute to be ranked among the top 100 in THE World University Rankings for engineering and technology at 99th position in 2015/16. According to a report by The Times of India, the student editor at Times Higher Education, Seeta Bhardwaj said, "The Best Small Universities in the World for 2017 highlights that small universities provide high student satisfaction and good working relationships between students and their professors. Many students are drawn to smaller class sizes, higher teacher-to-student ratios, and the community-like feel that a small university can provide."