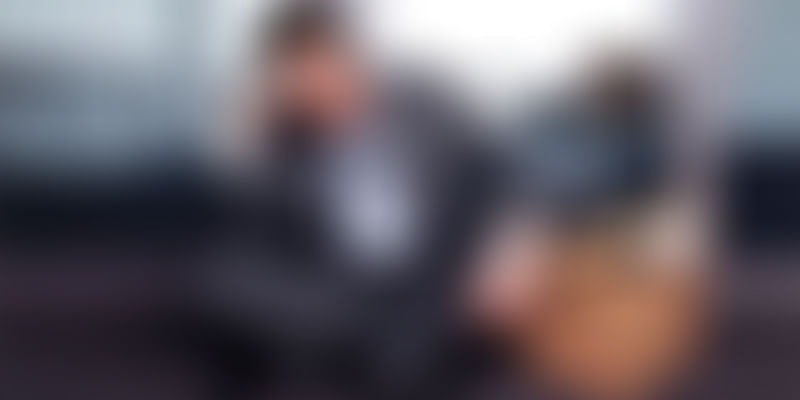 Set up with 500 employees in India, LeEco is now left with just a team of 80 in the country.

Without confirming the number, LeEco spokesperson said in a statement:

“To improve operation efficiency and to develop in a sustainable way, LeEco India has optimised its organisation, to emerge as a more flexible and efficient operation to cope with the tough competitive market scenario in India.” It added that the company is gearing up for the launch of its next-generation TV next week.

“Premium models of smartphones too are to follow. LeEco television and smartphone business continues in India and has gained significant market recognition. All this certainly does not signal a company in wind-up mode,” it stated.

A former employee at LeEco told YourStory that 60 percent of the workforce was let go in December 2016, and the second round in February saw another 100 being made to leave from across departments like tech, R&D, content, marketing, and sales. The company's Mumbai office, which focussed on backend and content, has been shut down, according to the source. Set up with 500 employees in India, LeEco is now left with just a team of 80 in the country.

Incidentally, the news of LeEco’s layoff comes at a time when a similar move has been adopted by some prominent Indian players too. It was just a few days ago that India saw its unicorn online marketplace Snapdeal firing 60 percent of workforce due to cash crunch. B2B marketplace Tolexo has also been reported to be laying off 300 employees.

Our source adds that the bottom 10 percent (in terms of performance) were the first to be laid off at LeEco. The discussions over layoff began in October, the source claims, when LeEco overhauled its top management in India. The Beijing team took over from the Hong Kong team, which was in charge, and became directly involved in the India operations. By December, the layoff plans were communicated to everyone, the source adds.

Every company faces losses. But most of them have funding sources – which LeEco does not. It had no other strong business – except its (Chinese) content business, which provided the funding, earning it a $15-billion valuation in China.

LeEco entered the Indian market with mobile phones and content, but went on to spread widely through more categories. Late last year, LeEco Founder Jia Yueting accepted that the company is facing a financial crunch as it lost focus on its core categories.

LeEco got into devices category with TV and mobile phones as a vehicle for driving its content. But the competitiveness of their production was questioned compared to rivals like Xiaomi and Oppo.

For keeping up in price wars, LeEco had to lure customers with subsidised prices too - affecting unit economics. In between, a lot of investment was funnelled into driverless cars - a product that cannot practically be commercialised for the next 10 years.

Started as a content streaming service in 2004, LeEco was the first video streaming company in China to go public. It had great ambitions for the Indian market. Besides the tie-ups with streaming platform Dekkoh, and digital marketing solutions company iCubeswire, LeEco had an exclusive partnership with India’s B2C e-commerce market leader Flipkart too. But since the demonetisation announcement, retail was hit badly.

However, the company statement maintained: “The company’s recent moves were well thought out and planned as part of a longer-term strategy for the Indian market, and not triggered by the purported slump in sales due to demonetisation.”

All said and done, it is clear that if LeEco can’t manage zero cash burn this year, bowing out of the country will be its only option.