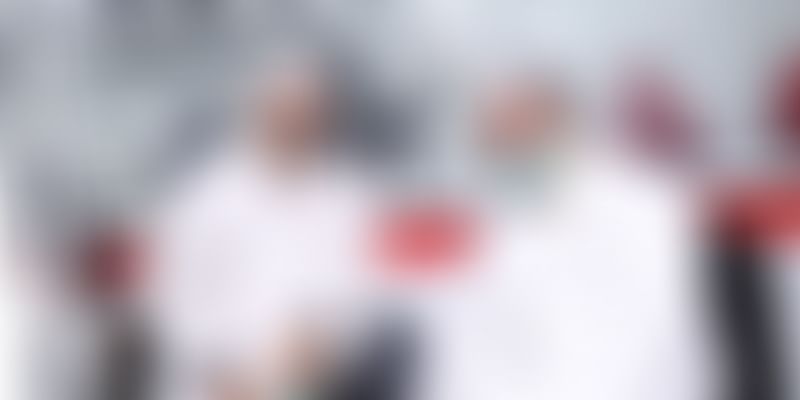 The online meat brand Licious today announced that it has raised $10 million in Series B funding led by Mayfield India and Sistema Asia Fund. The round also saw participation from existing investor 3one4 Capital and Neoplux Technology Fund, which has invested in India for the first time. This will also be Sistema Asia’s first foray into the consumer space in India.

This is the third round of funding for the company. The startup was earlier funded by an angel investor, after which it secured $3.4 million in Series A funding led by Mayfield and 3one4 Capital. The funds raised will primarily be used to boost business growth and facilitate its expansion plans in other markets like Hyderabad and Delhi-NCR, which it has recently launched.

“We have taken our time in raising this round of funding and we want to utilise it efficiently. With every funding round, there is an added responsibility on the entrepreneur to focus on growth and be diligent at the same time,” adds Vivek Gupta, Co-founder of Licious.

Bengaluru-based Licious was founded by Abhay Hanjura and Vivek in 2015. It has a state-of-the-art central processing unit, where the product is reviewed on the parameters of health, safety, environment, and quality for adherence to its fresh chain management norms and then moved to production which comprises a team of expert chefs and skilled butchers who pay attention to detail and understand the importance of neat, clean, and prime cuts.

The entire fresh chain management is maintained at every step of the way including the last mile. The team's endeavour is to run a highly efficient, zero-inventory model by the virtue of which it ensures that no product stays in cold storage for protracted periods and every consumer gets only the freshest meat.

Starting from raw meats, Licious has also moved into the marinates space. The team believes that their business model allows the company to bolster its business in a sustainable manner. When YourStory last spoke to Licious they were at 1,300 orders in a day, now they are touching 50,000 orders in a month.

“After raising Series A funding, we were cognisant of the fact that we wanted to build a strong and scalable business. We focussed on operational break even, which we touched four months back. It then felt right to raise the next round of funding to focus on growth and expansion.”

He believes that being a modern consumer brand that places high importance on the product quality and consumer-led innovations in the product range, the team aims to become a leader in the space.

"The Series B fund will greatly aid us in beefing up our back-end and expanding in newer markets after strongly laying the foundation in the Bengaluru market,” adds Vivek.

Dhruv Kapoor, MD, Sistema Asia Fund Advisory, believes Licious to be the first mover in building a full-stack meat gourmet brand in a rather unorganised market space. In the past two years, Licious has expanded and now has over 11 delivery hubs, employs over 350 people.

In order to meet the standards of freshness and quality, the team claims to have formulated a zero inventory model. It has built contractual arrangement with large institutional meat vendors who are trained in managing livestock and meat handling techniques.

Nikhil Khattau, MD, Mayfield India, believes that there is a strong growing demand for branded fresh meat and meat products in India. He adds that the company is driven by product innovation and technology combined with a focus on traditional business fundamentals that has helped scale the business and build India’s first fresh meat brand.

The fresh meat industry is highly fragmented, with the current size in India being around Rs 1,80,000 crore, and the unorganised market (butcher shops) comprising 90 percent.

The digitisation of the market can also improve the value chain operation of the seafood industry. The Indian seafood industry is considered one of the biggest global contributors, exporting a wide range of products. From India, seafood products are shipped to more than 100 countries.

Today, there already are several players like Easymeat, Zapprfresh, Freshtohome, and even BigBasket’s meat segment in the seafood and meat produce segment.