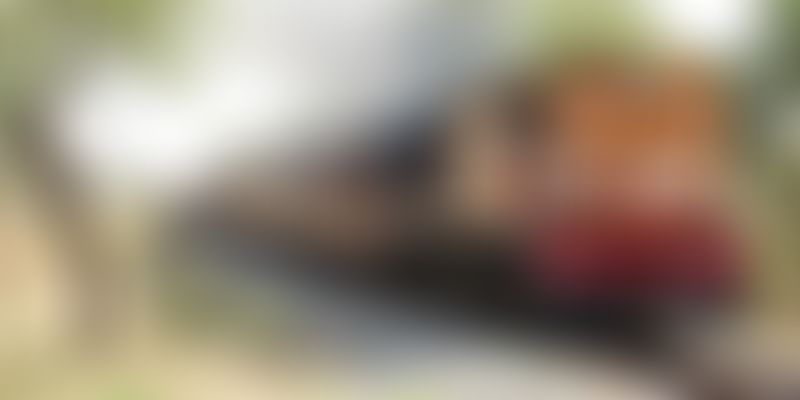 India’s economy has seen remarkable expansion in the past decade, with an average growth of 7–8 percent per annum in the last few years, according to a Press Information Bureau release.

At this juncture, Railway Minister Suresh Prabhu has unveiled a mission named ‘Mission 41k’ as an attempt to revitalise the Indian Railways in the next ten years. This mission aims at saving electrical energy and spending on electricity by shifting to solar energy. This has been proved possible before, saving Rs 4,000 crore on energy in the past. Through the 'Mission 41k' initiative, Indian Railways plans to save Rs 41,000 crore on the energy expenditure budget.

Though going for solar energy all over India would help the mission greatly on its own, this is not the only way the Railway Ministry has planned to accomplish it. It also plans on reducing costs and increasing revenue. “We have also started working on the other side of reducing costs and increasing revenue through non-fare revenue. The Railways will earn Rs 17,000 crore of extra revenue from non-fare revenue (model)”, Railway Minister Suresh Prabhu told NDTV.

Advertising is a major way through which the Railway plans to increase revenue. To do that, initially, 20,000 screens will be installed across its ecosystem to display ads. This alone could earn the Railways a revenue of Rs 10,000 crore. It also has plans to monetise its databank on passengers so that people who travel frequently get better value-added, targeted services, according to The Indian Express.