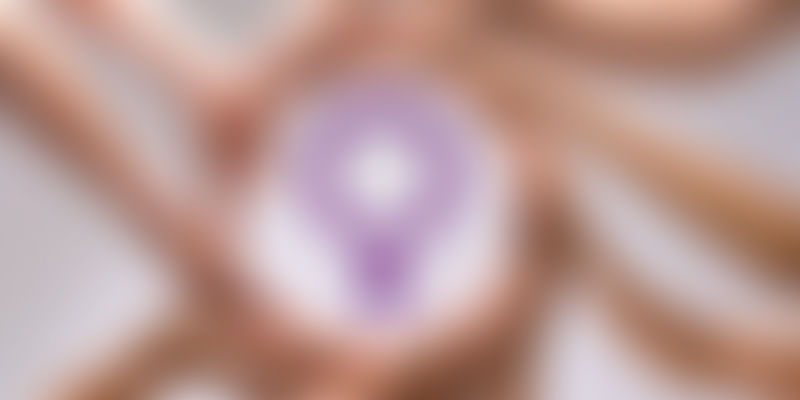 As India races towards becoming an economic superpower, the country is lacking in women's safety- with an alarming number of women succumbing to road accidents and fire-related deaths every year

The Indian woman of today is the ‘Bharatiya Nari’—an ideal Indian woman—in the remake. As a Bharatiya Nari, she always was the mother, and the upholder of culture and values. She was more indoors and content being at the centre of the home, less visible externally, and not a part of the hustle-bustle of economic activity. But we have already seen this changing. As the Indian economy and the society embrace new frontiers, the Indian woman of today is more and more a part of the public places, claiming her rightful place in the society and the commercial world. She ensures that she is being heard. Juggling work, marriage, children and a home, or giving up one in favour of the other, women in our country have surely come a long way, even if there is a longer way still to go.

One irrefutable reality that has sadly not changed, and has become harsher with passing time, is the question of women’s safety. It is three years and three months since the unfortunate Nirbhaya incident caught the attention of the whole nation and the world. Since then, a lot was promised and budgets were sanctioned for women’s safety, but we know that little has moved in these years. Time and again, we have to bow our head in shame, not just for the continuing spate of events but also for our inability to tackle such a menace with determination. It is only natural, then, that efforts toward women’s empowerment, both government and corporate-driven, are more keenly focussed on gender sensitivity, inclusivity and safety against sexual assaults.

There also are other aspects of safety that are becoming relevant when it comes to women’s safety– road safety and fire safety, for instance. With the increasing need to commute, the public transport systems and the infrastructure need to ensure user safety. Women need to feel safe in public places, and children form another vulnerable category as well, when it comes to road safety.

The ugly truth about fire accidents:

According to a recent report in IndiaSpends, women between 15 and 50 years of age in India are more prone to fire-related deaths than anywhere else in the world. The National Crime Records Bureau (NCRB) data shows that 62 percent of over 17,700 Indians who died in fire accidents in 2015 are women. One would assume that the combined forces of poor safety culture, energy poverty and poverty in general prompt women to indulge in open-fire cooking in the rural areas, contributing to many fire accident related deaths, as suggested by the World Health Organization.

With increased urbanisation and population density, residential fires in urban areas, often attributed to gas leakage, are deemed the most deadly, contributing to 42 percent of total fire accidents overall, as per the latest NCRB report. With the increased distribution of LPG, chances of fire accidents also increase. Even while the 1906 helpline has been established by oil marketing companies to report LPG leakage, continuous education about fire safety is the need of the hour.

Another area where women are exposed to enhanced fire risk is in labour-intensive industry segments like garments. The Rana Tower tragedy of April 2013 in Bangladesh must be a constant reminder to us to be ever vigilant.

The need to commute comes with the ability to participate in economic opportunities. With poor infrastructure both in terms of quality and quantity, women are significantly disadvantaged here. We all know that India’s killer roads claim 400 lives every day. While the proportion of female victims is lower than males in a comparative sense today, this can change with increasing participation of women in the workforce.

As the collaborative study by Transport Research and Injury Prevention Programme (TRIPP) and IIT Delhi in 2015 points out, women account for a higher than proportionate share of two-wheeler/pedestrian deaths in India. Yet another study by International Institute of Social Studies points to women riders showing poor compliance on helmet usage.

Along with legislative measures and engineering interventions, developing a culture of safety is critical. Better education and awareness can help us move from adopting a ‘fatalistic response’ to accidents to one where we are aware and make ‘safe choices’. Children are best influenced to make ‘safe choices’ by education at the school and by the parents at home. Our subways and stations need to be better lit and our zebra crossings need to be well-marked. Safety education can start from the kitchen, where the woman of the house, even today, undeniably plays the lead role.

How do we increase the scope of safety in our conversations?

The above reality calls for dedicated action from all of us. While the ultimate aim would be to enhance the safety culture in India, imparting awareness and education is the urgent, logical first step. Like all critical issues, increasing the scope of conversation would require holistic participation from the government, private sector, media and the target population itself. The government has several initiatives for women welfare and empowerment – Beti Bachchao, Beti Padao scheme, Indira Gandhi Matritva Sahyog Yojana (IGMSY) for pregnant and lactating mothers, for instance. However, there is no specific scheme that addresses fire safety. With the present government at the Centre vociferously promoting the programme of free LPG cylinders for poor women, perhaps it should include some significant messaging for fire safety too.

The fire department in itself has a huge role to play here. Creative solutions leveraging technology are the need of the hour. For example, Tamil Nadu Fire and Rescue Services and Tamil Nadu Corporation for Development of Women Limited have jointly introduced a scheme to train the women under various women self-help groups in fire prevention and to propagate safe fire practices.  And there are many more.

In a fast changing society like ours, safety of women and children is a good metric of how well we are managing our economic growth and social transformation. Proactive steps are needed in various areas and at different levels urgently. Gender-sensitive infrastructure facilities, vigorous efforts to enhance awareness and strong legislative and judicial systems are the backbone of any such effort. We need to elevate and escalate discussions on the safety of women and children to the highest level so that we make up for decades of neglect, to transform ourselves into a leading society and economy.