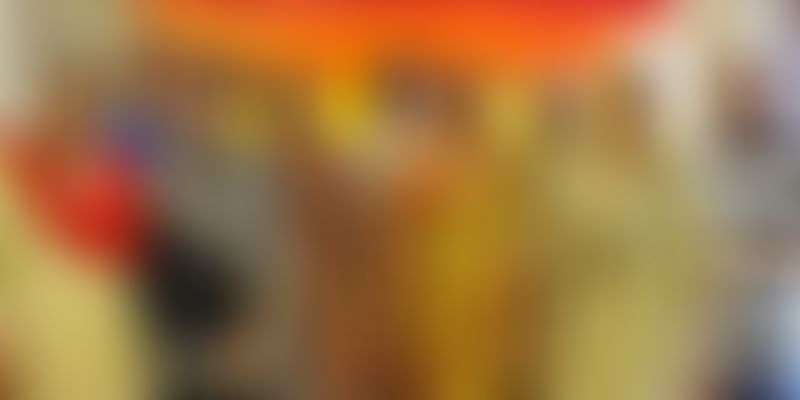 Unnatural offences: Whoever voluntarily has carnal intercourse against the order of nature with any man, woman or animal shall be punished with imprisonment for life, or with imprisonment of either description for term which may extend to ten years, and shall also be liable to fine.

As long as this article remains intact, members of the LGBTQ community here in India face great difficulty in just being themselves. Every single day is a battle against fresh obstacles and challenges for them and their families. And while, over the years, plenty of forums have come up in various places like cultural centres, theatres, and even colleges and universities to lend support to the community, there have been none that have addressed the parents of those in the community.

Now, for the first time in the country, a group of parents of members of the LGBTQ community came forward together in Mumbai to form a private support group, in order to facilitate sharing sessions within the community to promote harmony. A set of 10 parents met in the city recently, at a meeting organised by Solaris Pictures, promoting their upcoming film 'Evening Shadows', directed by Sridhar Rangayan. Though Mumbai has seen similar meetings previously, this is the first organised support group that is actually taking things up seriously.

Sridhar Rangayan, who was waiting to start something like this for almost 10 years, told LGBTQ Weekly,

There have been parent support meets and acceptance meets in the past, organised by Gay Bombay and Yaariyan, but the parents have mostly been sharing their experiences in public. This was the first time ever that they got to spend an entire day with each other, sharing and discussing in a structured formal manner. It was not only a great learning experience, but also a very definitive move towards forming an Indian PFLAG kind of group, first in Mumbai and maybe later in other cities.

The gathering was overseen and moderated by social development consultants Alpana Dange and Pallav Patankar, who were ready to answer any queries and provide a more informed response to any issues that people had. The meeting made everyone realise that although the struggles of being a parent to an LGBTQ child are many, they were all experiencing the same things and could move forward knowing that they were not alone.

According to a report by Homegrown, Aplana Dange said,

In this workshop, what I found most striking was their resolve to support not just their own children, but to also help and support other LGBTQ children’s parents.