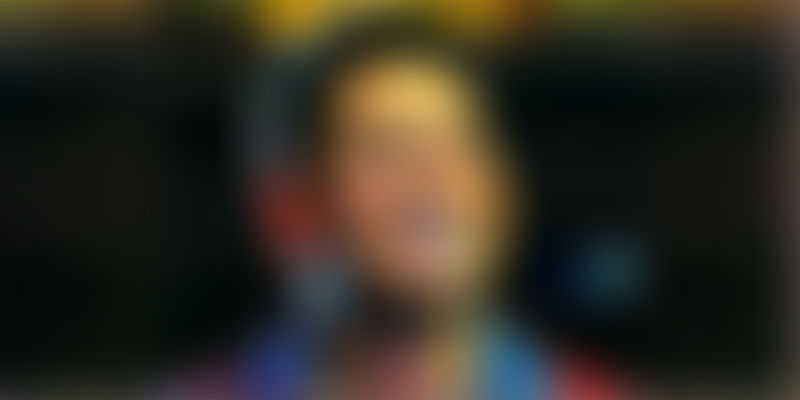 In a country like India, riven by divisions along the lines of caste, creed, sex and race, it definitely takes something special to bring everyone together. Close to the head of that very small list is cricket, and in the realm of this sport, no one stands taller than the legendary master blaster, Sachin Tendulkar, popularly referred to as the god of Indian cricket. In his 25 years in cricket, he succeeded in sweeping every cricket enthusiast off his feat, imbibing the audience with raw emotion every time he took the field. Less known, but no less remarkable, than his extraordinary work on the cricket field are Sachin’s strong values and keen interest in giving back to society.

Here, we look at the maestro’s contributions to society beyond the pitch, and in the process can’t help but admire the man further, not only for his skill, but for his character as well.

Over the course of a momentous career, Sachin has broken several records. Of all the centuries he has scored, his hundredth, scored against Bangladesh at the Shere Bangla stadium in Mirpur, was one of the most celebrated. The score marked a landmark in international cricket, no one else having come close to the ‘century of centuries’. The master blaster marked this feat by auctioning the bat he had used during the match and donating the money for charity.

Sachin’s daughter Sara’s birthday is celebrated at the slums in Mumbai every year. This low-key yet thoughtful celebration again points to Sachin’s drive to give back to society. In a report in DNA, Sachin says,

My daughter made me think. I thought that while everybody donates money, it is a greater gift to donate your time. That is why I decided to auction a half-day’s coaching camp with the kids (on eBay, on behalf of an NGO). It was my daughter Sara who inspired me to do charity.

According to a Sportskeeda report, in 2011 when Sachin was approached for a Census awareness advertisement, the cricketer relentlessly shot for over nine successive hours to get the piece right. If that wasn’t enough, he also refused to accept any payment for the project. Tendulkar had also endorsed social advertisements and various other consciousness campaigns, like those against Polio, free of charge.

No to alcohol and cigarette endorsements

Between all the one-minute disclaimers ahead of movies and solid scientific research, we are all fairly aware of how bad smoking is for our health. However, the endorsement of the habit by a popular celebrity could be immensely damaging. In this backdrop, Sachin’s turning down of a four million dollar advertisement opportunity for a well-known cigarette brand is a stand to be applauded. He had also refused Rs 26 crore offered to him for the endorsement of an alcohol-related product.

Thanks to the master blaster, over 200 underprivileged children are being sponsored for free education. A Mumbai-based NGO, Apnalaya, is the beneficiary. Along with education, Sachin also sponsors articles like stationery and uniforms for the students.

Of all the campaigns Sachin has led, the cancer campaign stands out, having made a whopping Rs 1.025 crore. Posted on Twitter as "Sachin's crusade against cancer", this event was spearheaded by the Crusade Against Cancer Foundation. Sachin, who brought the twiterratti to a halt with this engaging campaign, took a moment to thank all the donors and fans by gifting them a bat personally signed by him.

An eye for an eye

Being the prominent figure that he is, Sachin’s support to eye donation camps always brings in a great deal of participation. The Dr. Agarwal Eye Hospital in Chennai has been receiving support from the master blaster since October 2004 to facilitate their cataract and eye grafting operations for the less privileged.

In 2013, when Uttarakhand was devastated by massive floods, Sachin donated Rs 51 lakh towards a relief fund to help the state in its time of loss.

Sachin has been instrumental in funding the treatment of fellow sportsmen and women. He also paid the medical expenses of Dalbir Singh Gill, a former cricketer who played with Sachin Tendulkar at the Under-17 level, for his 'hip substitute'.

In a telethon initiative to raise money for schools, he devoted over nine hours for the 12-hour Coca Cola-NDTV Support My School telethon. During this telecast, he took every question thrown at him by the school children with utmost warmth and affection, taking the fundraise to Rs 7 crore, Rs 2 crore more than the initial target.

All these instances emphasise the wonder that is Sachin Tendulkar, both on and off the field, and his efforts, given his standing, are sure to set a great example for others, both the cricket-crazy and otherwise, to emulate.