Just two weeks after he was displaced as the world's second-richest person, Zara founder Amancio Ortega overtook Jeff Bezos to reclaim the title. This latest development comes after the shares of Ortega's Inditex SA firm escalated by 1.27 percent on Thursday - and in comparison, Amazon was de-valued by $978 million. Due to these movements, the net worth of Ortega is now $0.3 billion higher than that of Jeff, at $76.7 billion, according to Bloomberg.

This new conquest is actually a reclamation. With a net worth of$71.3 billion, he held the second spot before Bezos claimed it from him, after the acquisition of Souq by Bezos' e-commerce giant Amazon. The stocks of the latter experienced a massive surge. Ortega, meanwhile, was the richest person in Europe.

The 81-year-old Spaniard Ortega co-founded the high-fashion brand Zara—which he wanted to name Zorba, but the name was taken—with his ex-wife Rosalia Mera in the mid-70s. The brand went on to expand to 70 countries and has over 1,500 outlets. Ortega owns 59.29 percent of the parent company, Inditex, which runs 6,000 stores across the world, under the brands Zara, Massimo Dutti, Oysho, Zara Home, Kiddy's Class, Tempe, Stradivarius, Pull and Bear, Bershka, and has more than 92,000 employees. Inditex' shares are now trading at an all-time high of €34.33 on the Bolsa de Madrid.

Ortega reportedly likes to keep a low profile, and sustains a simple lifestyle. He is said to sport a simple blue blazer, white shirt, and grey trousers most times—none of which are Zara products. But he does own the tallest tower in Spain, the Torre Picasso in Madrid, as well as some other real-estate properties, namely the The Epic Residences & Hotel in downtown Miami.

Blooomberg notes that Bezos added $10.2 billion to his wealth this year, and $7 billion since the global equities rally began, following the election of Donald Trump as US president on November 8, 2016. Ortega was only up $2.1 billion this year to date, before experiencing the surge in their stock prices.

Meanwhile, Bill Gates continues to be king on the list, with a net worth of $85.9 billion, still over $9 billion ahead of Ortega. 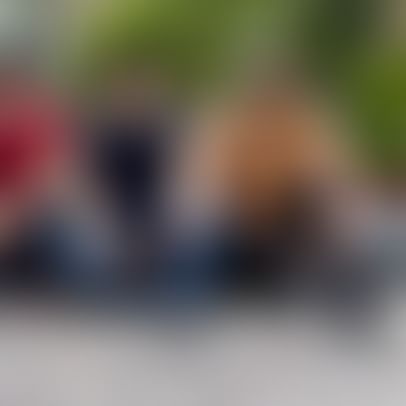 From access to finance to ease of doing business, hear from industry experts on the the revival of MSMEs

Why security is a non-negotiable element in digital transactions

[YourStory Inspirations] How Vidya Balan, a Bollywood ‘outsider’ changed the narrative in a male-centric industry