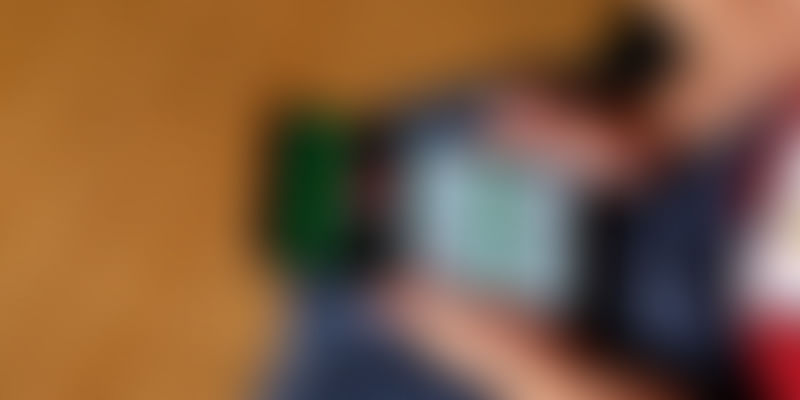 Some of the world's largest corporations have stopped advertising on YouTube after their ads appeared alongside hateful and offensive videos centred around racist and homophobic themes.

The problem was first reported by British daily The Times over a week ago after which several of the biggest corporations in the UK suspended their advertising campaigns on YouTube — Audi, Toyota, The Guardian, RBS, Marks & Spencer, McDonald's, HSBC, and even the UK Government are among the hundreds of organisations boycotting the site's advertising platform. This prompted Google, which is YouTube's parent company, to announce a revamping of their advertising policy which would give advertisers more control of where their ads appear among other changes.

However, a Wall Street Journal report this week found that the issue was still extant despite the company's immediate efforts to fix the automated programs tasked with ad placement. Based on this find, the boycott reached American shores with PepsiCo, Walmart, Starbucks, GM, Verizon, and others joining European corporations in pulling out of YouTube advertising.

The advertising boycott isn't solely limited to YouTube though; most brands have also stopped advertising on Google's extensive display ad network that places ads on around two million third-party sites. And while Google's search advertising has escaped unscathed, the stock price of its parent company, Alphabet Inc., has dropped by more than four percent from $872.37 to $835.14 since the issue was first reported. Advertising is the largest revenue generator for Alphabet with YouTube alone earning $11 billion through ads in 2016.

To stem the losses that it is incurring because of this controversy, Google is attempting to solve the issue in earnest. Besides granting marketers more control over their ad placements, the company also plans to roll out changes to its algorithms in charge of screening ads for offensive content by using machine learning, as well setting up a dedicated staff hotline for brand safety. Google is aiming to implement most of these changes by Sunday this week, reports Bloomberg.

Google has always struggled to control the publishing of offensive content on YouTube. And now, the world's volatile socio-political environment has resulted in an uptick of hateful videos being posted on YouTube. Despite the numerous safeguards it employs to prevent such occurrences, Google has been unable to prevent the sharing of derogatory and inciting messages on YouTube; a fact which is understandable considering that more than 400 hours of video are posted on the site every minute.

But the unprecedented corporate backlash YouTube and Google are facing now has necessitated the need for immediate action against an ever-present, and steadily worsening, problem. Whether Google will be successful in solving the problem, and then regain the trust of all the irked brands, remains to be seen.