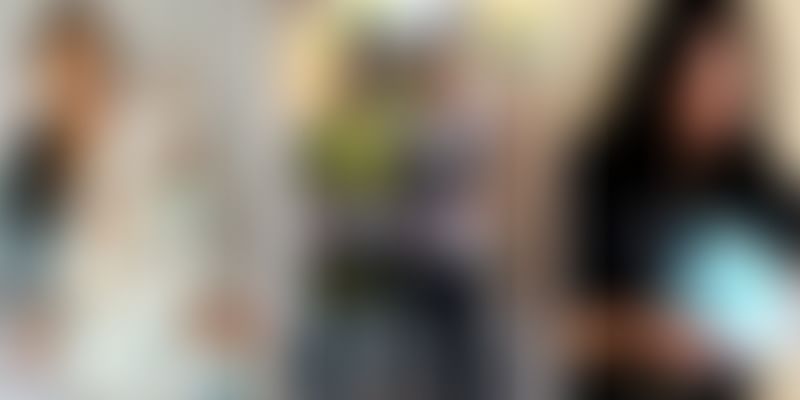 We all know about Light It Up Blue, which is intended to raise awareness about autism internationally on World Autism Awareness Day, which falls on April 2 of every year. In India, we have “Bake to Support”, which is a new initiative by Supporticon that basically urges people to bake a cake and give it to a child with special needs in their locality.

The campaign was launched by Geetha V.M. and Rathish P. Subramaniam as their son, Om, is a special needs child. Om, who is seven years old now, has Autism Spectrum Disorder, and was diagnosed only when he was more than two years old.When he was diagnosed, they were initially withdrawn socially. However, after some time, it occurred to the couple that normal life was possible for Om. But it wasn’t easy at first.

“When I told people who looked at Om with pity or disgust, wondering why he was behaving the way he did, they were empathetic. They just didn’t know about the condition before, and when they did, it changed their perspective,”Geetha told The News Minute.

At first, to spread awareness and to bring about a larger level of involvement from people, they came up with a video called Supporticon, which was released on World Disability Day, December 3. When they received good reach for the video, Geetha took it one step further, and asked her friend Mary Ann, who is a cake artist, for support. She, in turn, took it to the next level, and in just three weeks, nearly 100 people have baked cakes to participate in the campaign, including people from abroad.

More than creating awareness in the minds of people, this campaign has also helped many other volunteers launch similar campaigns in their respective states and cities. It becomes crucial at a time when one in 100 children in India is diagnosed with autism. According to The Better India, the couple said,

“Research has proved that children who grow up with special needs grow up into fine adults with values such as empathy, respect, care, and love. We thought the society was arrogant but realised that they were just ignorant. So we started this small journey to transform souls into understanding special needs children.”