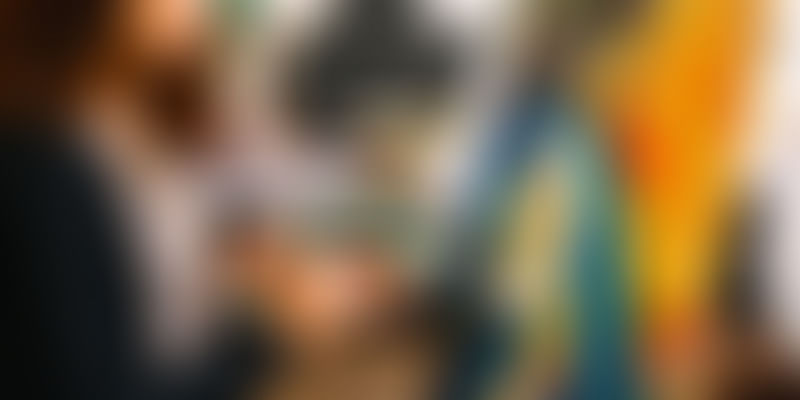 You might be the person who looks at the office watch with sincere hope that it strikes five so that you could leave the sulking place and head back home. You might also be one of those who consider suits and ties derogatory to the idea of free spirit. Chances are that you are stuck in a profession you don’t want to be in. The complexity of the employment landscape today is subduing. If you are to spend the next 40 years of your life working, it must be the sort of work you would love to spend your time on. Making the right career choice is, therefore, as important as choosing the right life partner.

There exists a difference between having a process-oriented career and a career that pushes you to think outside the box and be creative, the latter being a more satisfying one. So, if you perceive yourself as a creative type, it’s well worth it to use your imagination and put your talents to work. There is no well-established path or proven trajectory to follow, but achieving big league success is highly probable if you were to tick a few boxes. Below, we mention four ways to how you could pursue a creative career and be successful in it:

There exists no better way to kickstart your career than by paying attention to what excites or engages you. It’s almost as important as a compass is for a ship’s navigator, and your success is often directly proportional to the amount of interest you show towards your work. Mostly, a proven test to identify whether you’ve made the right career choice for yourself is to see if it gives you a feeling of obligation rather than excitement. This is because obligation leads to boredom and lack of interest, leading, in turn, to unhappiness.

Consider Chris Anderson, an erstwhile political scientist who accidently came across the book ‘Moneyball’. Captivated by the idea of using statistics to build a winning baseball team, identifying high potential players not considered by other teams, he used this technique in soccer and made a huge success out of it.

Identifying where your interest lies is already a great start, and the rest just becomes an enjoyable exercise. Chris never kept idle after discovering his passion, and kept researching and meeting all those who could help him in establishing his career in soccer analytics. He started a blog to foster his interest, and soon developed a huge following. He became so good at it that various clubs started approaching him with queries. Overwhelmed by the response, Chris wrote a book about the topic, which later became a huge success.

If you are a person who is really looking to learn, doing part-time projects goes a long way in developing expertise in a particular subject. Creative people develop their careers over years, and every small project you undertake is one step forward in shaping your career in some way. However, commitment is always important when you undertake freelance work.

Often, we associate learning with a specific age, while the truth is that it is a never-ending exercise. Crafting a successful career out of creativity does not require a grand plan, it is a continuously evolving process that involves identifying your interests, researching and networking, and repeating. The prerequisite is to be passionate about it. Passion leads to devotion, which will make you better in your career. When you are good at something, someone will pay you to do it.

Mark Twain once said, “Two roads diverged in a wood, but I took the one less travelled by; and that has made all the difference.” Starting afresh without any tactical precedents in a relative new career, one less travelled by others, may seem scary at first, but it always pays off in the long run. The trade-off is definitely worth it. Be it app development, comedy, advertising, animation, or photography, work can be fun when you pursue a creative career.