Scientists find a way to convert grass into aviation fuel 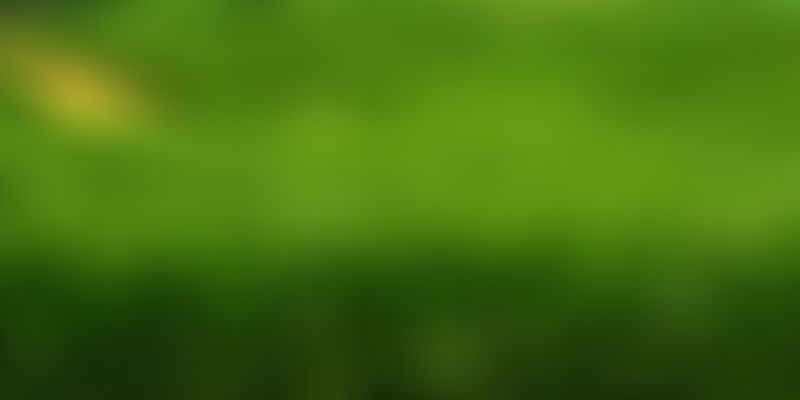 The natural process that converts plants into crude oil, which can then be refined to gasoline, takes millions of years. Scientists and researchers at Ghent University in Belgium, however, have found a much faster way to carry out the process. The bio-fuel obtained from this process is being termed 'grassoline', and it is being hoped that it will be able to power an aircraft one day.

According to BT, Way Cern Khor, a researcher at the Centre for Microbial Ecology and Technology (CMET), said,

Until now, grass has mainly served as feed for animals. We can get more out of grass; due to its vast abundance, it is an attractive source to produce organics such as aviation fuel.

The process will involve bacterial treatment of grass to make it more biodegradable. It is the enriched clostridium bacteria that is added that leads to fermentation, thus producing lactic acid and its derivatives. The lactic acid obtained was then used to produce caproic acid by the group of researchers for the study. The caproic acid was further treated to create decane, which is a primary ingredient of jet fuel and gasoline.

While talking about the importance of this project, the researchers said,

This is very important. While cars are turning electric, planes are not – and they will not do so in the coming two decades at least.

The process is only able to yield a few drops of bio-fuel presently, and there is still a long way to go till this vision becomes a reality. However, the researchers are very optimistic about its fuel-making potential. Looking at the results, they believe that the overall conversion can be highly efficient.

According to NDTV, Khor said in an official statement,

If we can keep working on optimising this process in cooperation with the business world, we can come down on the price. And maybe, in a few years, we can all fly on grass!